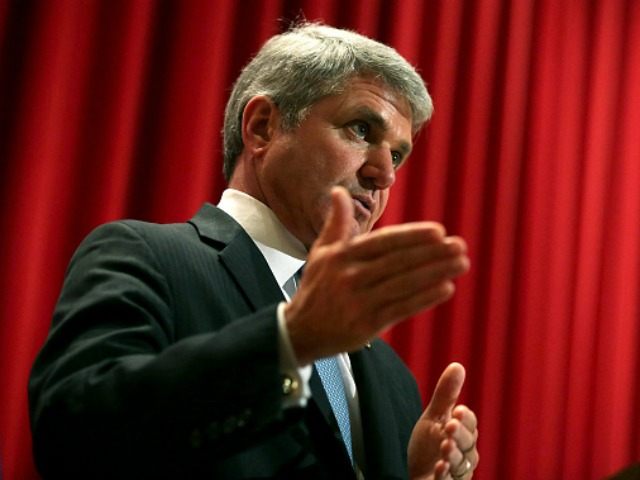 Representative Mike McCaul (R-TX) said on this week’s broadcast of “Fox News Sunday” that President Joe Biden would own the problems of the withdrawal of U.S. troops from Afghanistan.

McCaul said, “We just handed Bagram airbase over to the Afghans, which is a strategic asset in the region to protect us from terrorists. It counters Russia, China, and Iran in the region. When you look at the IC assessment, that would be intelligence communities assessment, some reporting that within six months, the Taliban could completely take over the country, including Bagram airbase. It’s quite frightening, and they have gone quite an offensive in the more rural areas, and they are poised to take provincial capitals once our troops are finally out of there. It looks like within a month. We will be completely withdrawn. My criticism and we can debate how long to stay there, but my criticism is the lack of planning and preparation for this. If you fail to plan, you plan to fail.”

He added, “We’re going dark in Afghanistan, and there’s going to be consequences long term for this. At the end of the day, when we fully withdraw, the devastation and the killings and women humanitarian crisis fleeing across the border to Pakistan, President Biden is going to own these ugly images.”