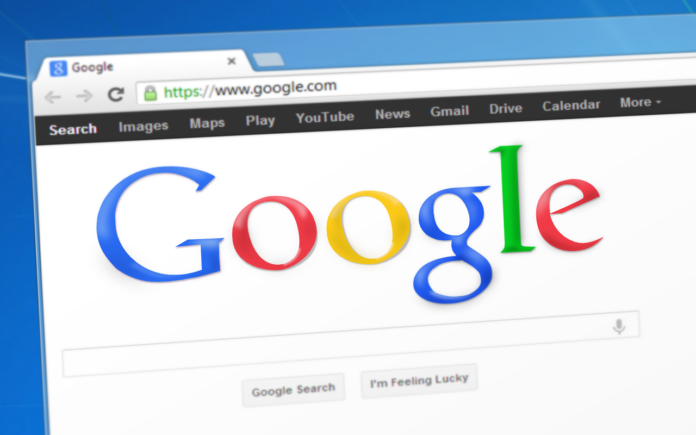 Quality has always been important on Google. It determines where you get ranked for purposes of search engine optimization. Any business that wants to rank on the first pages knows that quality content is a priority.

The problem, now, is that Google is applying filters to content to determine if it is in violation of more than just quality.

There are “News and discovery” policy violations that they’ll apply. It means that people may not be able to say what they want and have it visible on Google. Considering that Google is the top search engine in the world, that spells trouble.

Who determines such things? Who is to say that the media is manipulated or that it is misleading? If their filters are as liberally leaning as Twitter, anyone who is even a moderate will be in trouble of having their content flagged.

Google owns YouTube, too, so that means the same filters will be applied to the video platform.

LifeSite News, the leading source for pro-life news and commentary online, has been banned. YouTube has banned the site’s channel thanks to the latest round of censorship.

LifeSite News is against abortion. However, we have a sitting president who, although claims he’s Catholic, also is pro-choice. This means that Google and other Big Tech companies feel as though they have to bow down to him.

Freedom of speech? Yeah, whatever. The violations created by Google will make it easier to stomp down on freedom of speech with ease – and they’re hoping that no one will notice.

Gualberto Garcia Jones, the VP for LifeSite News, was already expecting to be censored in one way or another. After all, a pro-life site goes against the liberal agenda of allowing for the murder of innocent babies. As such, they’re already establishing a presence on GOP-friendly platforms such as Telegram, Rumble, and MeWe.

As Garcia Jones explained, Big Tech is “simply not interested in allowing anyone to dissent from their state-approved, liberal ideology.”

Let’s hear a round of applause. This is spot-on because Big Tech isn’t even arguing this point anymore. They’re shutting anyone down who dares to dissent.

The liberal ideology was a loud whisper during the Trump administration. Now, it’s on full blast – coming from White House press secretary Jen Psaki and even from Biden himself.

Do you see the liberal Congress rushing to shut down Big Tech over their new violations? Of course not. It’s been state-approved and state-mandated. The Biden administration just isn’t saying anything. They’ll let Twitter and Google take the fall because it’s all part of their master plan.

Since when are we letting WHO dictate what we do? The reason that Trump pulled us out of WHO was because they were too busy protecting China when the pandemic blew up. Just because Biden put us back into WHO doesn’t mean we let them dictate anything.

Further, shouldn’t we be listening to the CDC? This seems to be the organization that has been providing the most prominent information.

It proves that Google has more ties to China than we want to discuss.

YouTube has not said which video violated their misinformation policy. Instead, they deleted the entire channel – the channel that identified itself as being “pro-life, pro-family, pro-freedom Christian news coverage. The same channel that had over 300,000 subscribers.

LifeSite News said of the decision that “We are in a war waged by left-wing liberals seeking to annihilate all conservative voices.”

Google has proven that they’re one of “them.” Anything posted on Google or YouTube is now subject to the liberal bureaucracy that is looking to down out anything with a conservative edge.