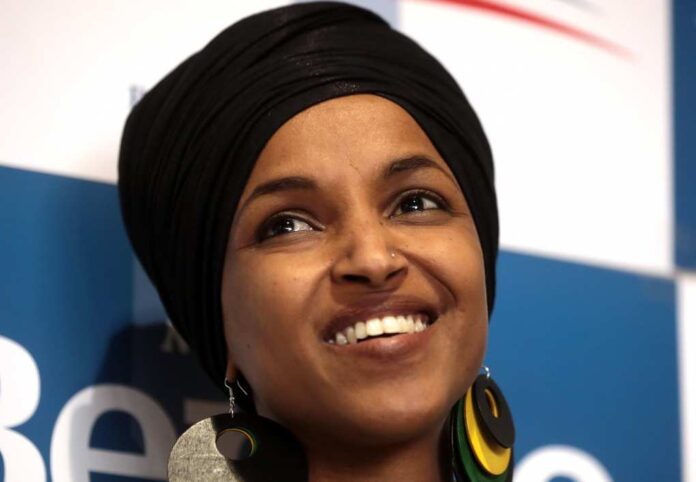 Israel has long had to defend itself against the terrors that surround its people. Islamic terrorists and extremists make it their mission to attack and kill Jewish people every chance that they get. The installation and use of the Iron Dome have saved countless Jewish lives over the past few years. And Israel looks to the United States to provide the ammunition for the Iron Dome.

The Democrats have never been in favor of an Israeli state. They would like to see Israel having to bow before their enemies rather than defend their borders. But the Republicans love Israel and want to see the Iron Dome restocked so they can continue to defend their people.

The House Minority Leader is Kevin McCarthy, and he introduced a bill that would send new missiles to Israel so they could restock the Iron Dome. The bill is being introduced because Israel is set to request Biden over a billion dollars to get what they needed.

The Palestinians attacked Israel a few months ago, which has led to them needing the funds to buy Iron Dome defenses. The bill states that the money will be used for “the acquisition, enhancement, maintenance, and sustainment of the Iron Dome defense system to counter short-range rocket threats.”

There are several Republicans that favor sending the money to Israel, but there is one wicked little witch that would love to Israel bombed off the face of the earth. Ilhan Omar has once again opened her mouth and blamed Israel for their troubles.

Her remarks put Israel on a level of terrorists seeking to kill innocent people. But Israel has never once started a conflict in the past. Their troubles start when surrounding countries try to invade or bomb the people of Israel.

Omar tries to make her feelings sound like political interests. But they are nothing more than hatred against the Jewish people because of her Islamic heritage. She has verbally aligned herself with Islamic terrorists and even supports them when they attack targets in America and Israel.

Omar stated that “I’ve welcomed any time my colleagues [have] asked to have a conversation to learn from them, for them to learn from me.” But there is nothing to learn from the little drag queen. Her feeling about Democratic nations is apparent. She would rather see a failed socialist state in place so her Islamic brothers can invade and take over the land.

Shocking – Ilhan Omar refusing to take ANY accountability for her obscene antisemitism.

Instead she has the audacity to blame Jewish members of Congress.

When will this vile bigot finally be censured and properly reprimanded by her party?

She went on to accuse the Republican supports of McCarthy’s bill as being shortsighted and unfair. She said that “I think it’s really important for these [House] members to realize that they haven’t been partners in justice. They haven’t been [equally] engaging in seeking justice around the world, and I think I will continue to do that. It is important for me as someone who knows what it feels like to experience injustice in ways that many of my colleagues don’t.”

Her anti-Semitic mouth continues to get her in trouble with Israel and other supporting entities. The only thing she has going for her is Nancy Pelosi. The old lady will not confront the drag queen when she speaks out of turn against Israel.

Joe Biden and his regime will take their time to help Israel. They are more concerned with pursuing things that could incriminate Donald Trump and helping their Black Lives Matter people build a more substantial base for future riots.

Nancy Pelosi certainly is not an Israeli fan. She would instead support her progressive Islamic sister than condemn her mouth. Omar does not represent the American people. She represents the interests of her Islamic faith. She wants to see America turned inside out and made into a territory of Islam.

The American people love Israel, and they want to support them. For the Democrats to resist supporting the Jewish people is for them to turn their backs on the people’s will. Israel needs the money to defend itself from the terrors that surround them. And the only way that can happen is if the United States gives them what they need.