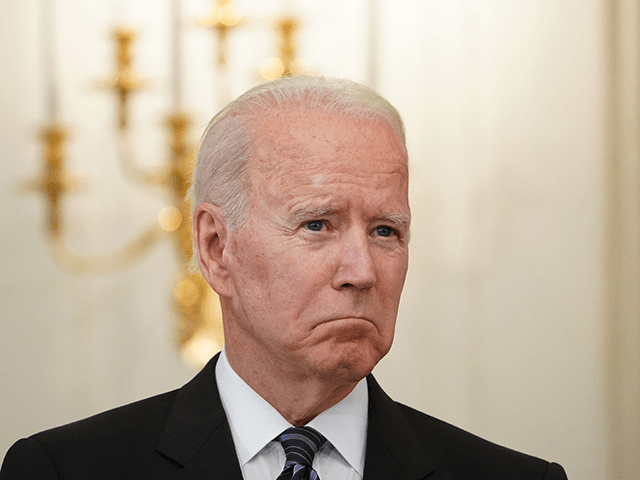 Many Americans are hanging back from working because, for a very large share of those unemployed, supplemental federal jobless benefits, on top of regular state unemployment aid, pay them more than their old jobs did. Others are contending with health and child care issues related to COVID-19 and, in some cases, with career uncertainty after the recession wiped out many jobs for good. Some who have lost work during the pandemic have decided to retire while others have rethought their career choices after working from home or being out of work during the pandemic.

Many states, though, are set to begin dropping the supplemental federal jobless aid this month. That is likely prompting many Americans to return to work. The enhanced benefits, which pay $300 a week on top of an average $320 in state benefits, are set to expire nationwide in September.

With mask orders and capacity limits being lifted, vaccinations up, and more consumers venturing out to spend — on restaurant meals, airline fares, movie tickets, and store purchases — the economy is rapidly recovering from the recession. All that renewed spending–helped along by stimulus payments that went out in March and April–has fueled customer demand and led many companies to seek new workers, often at higher wages, and avoid layoffs. Consumers are shifting some of their spending from household goods to long-neglected services and vacations.

The speed of the rebound from the recession has caught many businesses off guard and touched off a scramble to hire. In June, the economy added 850,000 jobs, including 343,000 in leisure and hospitality. In May, employers added a less-than-expected 583,000 jobs but job openings hit a record high of 9.2 million. And the gap between hiring and openings expanded, evidence that many companies are struggling to find enough workers as the economy recovers faster than expected. In April, companies posted over 9 million job openings, a record high and a jump of 12 percent from March but just 269,000 workers were added to payrolls.

Fiscal stimulus and loose monetary policy, however, are fueling inflation. As well, the sudden lurches in the economy have caused bottlenecks in the supply chain, triggering shortages and skyrocketing prices for things like used cars, lumber, and grains. Those rising prices are taking their toll and squeezing households. Retail spending actually fell in May, homebuilding is stalling, gasoline is at multi-year highs, and inflation-adjusted incomes have been declining as wage gains get swamped by larger rises in the cost of living.

“It turns out it’s a heck of a lot easier to create demand than it is to, you know, to bring supply back up to snuff,” Fed chair Jerome Powell said in a press conference at the conclusion of the Federal Open Market Committee’s June meeting.

Despite the higher than expected inflation, Powell said the Fed intends to keep rates low for as far as the eye can see. The Biden administration continues to push for billions of dollars of more spending, which many economists think will add to the inflationary pressures without substantially improving the performance of the economy. The economic projections of Fed officials showed that they expect inflation for the full year to run a full percentage point higher than they did in March while expectations for economic growth improved by just half a point and unemployment expectations did not improve at all.