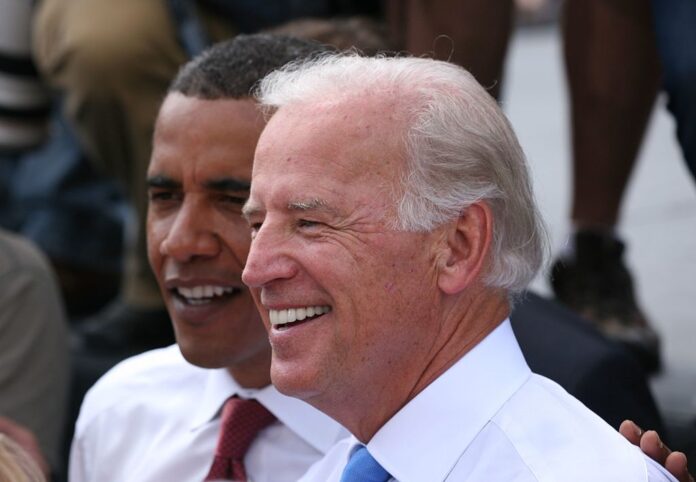 Jatinder Chhabra is the health inspector in question here. The arrogance of the Biden administration knows no bounds and her recent behavior is emblematic of that. She ordered a struggling California brewery to close down. These health inspectors have been given the power to destroy the American people.

We find ourselves wondering when someone will be willing to stand up and say “enough is enough”. Bravery Brewing Company in Lancaster was targeted unfairly. The owners of a northern Los Angeles County desert brewery were treated as if they were having big parties on a daily basis. They do not even have television sets inside!

On Super Bowl Sunday, they decided to have limited hours. Visitors were given the chance to take home freshly brewed beer with them before the game got started. This seems alright enough to us but, of course, the powers that be are not going to be okay with it. So why was the brewery ordered to close down?

They were told that they needed to spend hundreds of dollars on food trucks that they did not have on hand. This is a new requirement. When an employee at the brewery started arguing with Chhabra and let her that they were only doing takeout orders, they were still shut down. These arguments are not about COVID-19 at all, they are about control.

The supervisor at the brewery was put on the phone with her as well. Instead of admitting that she was wrong, the bullying only continued. Customers were sitting there, waiting to be served. That did not matter to this bully at all. Jatinder made the brewery copy 11 different forms then she proceeded to rifle through the whole establishment.

An LA County health inspector dances moments after ordering @BraveryBrewing to close. She ended up being wrong. Ruined BB’s Super Bowl business. If your restaurant has been bullied/intimidated by LA County Health, DM me. @KFIAM640 @johnandkenshow @GaryandShannon @CalRestaurants pic.twitter.com/QQXJ2POG70

She even took the time to do a little dance while the customers were waiting for the issue to be resolved. It’s like something out of a terrible movie. The Federalist has more about this awful situation. “This year, knowing people would be setting up their own parties, Bravery opened for just four hours for customers to grab a beer to take home with them before kick-off. Because of that, they didn’t pay the few-hundred-dollar minimums food trucks ask to come by — something they’ve been required to do when serving people on-premises because, apparently, COVID.

This year, however, the inspectors are in charge, and surveillance footage shared with The Federalist shows Los Angeles County inspector Jatinder Chhabra entering the building just over half an hour after they opened. They had to shut down right now, she informed the employee, who was ringing up two customers at that moment. Why? No food truck.

When he protested, saying they were doing take-out only, Chhabra informed him that made no difference. She was “brash,” Bart recalls the employee telling him, and “arrogant, and she could give a sh-t less about shutting us down,” the Federalist reports. This is one of the most arrogant displays that we have ever seen and it’s all caught on camera.

“An LA County health inspector dances moments after ordering @BraveryBrewing to close. She ended up being wrong. Ruined BB’s Super Bowl business. If your restaurant has been bullied/intimidated by LA County Health, DM me,” Steven Gregory tweets. We hope that other restaurants and breweries that are being bullied like this one are ready to tell their stories to a wider audience. It’s sad to see various businesses that are trying their absolute best to comply being treated this way.

These things are only happening because the people allow them to. That is not to say that anyone should be condoning violence of any kind. We simply need to stand strong and let our elected officials know how we feel. The battles are going to continue to take place on a local level during the months to come so we need to be ready. Otherwise, they are going to continue to run roughshod over the American people.