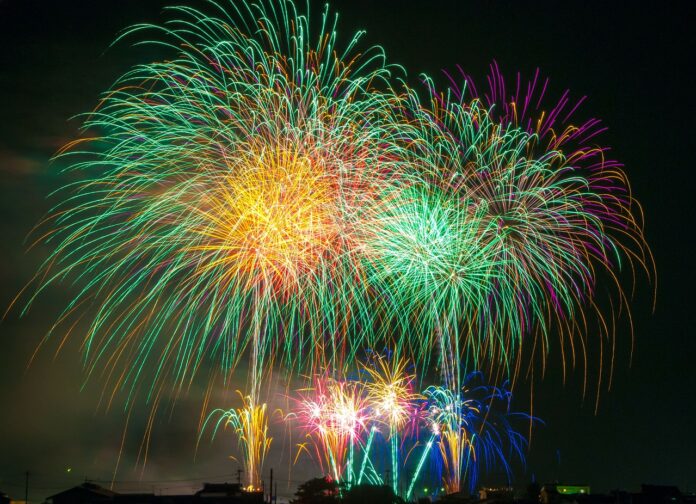 As I am sure you are well aware, the media seems prone to be for one party and one party only, the political left. When talking about this subject, we usually mention networks like CNN, MSNBC, or outlets such as The New York Times.

However, it’s important to note that publications like National Geographic have also recently joined the political game, turning once scientific-based articles and discovery-finding pieces into little more than tainted propaganda.

Take a recent article found in the above-mentioned outlets’ social media this past weekend, for example.

As is typical of holidays and such, the magazine chose to write a piece about the Fourth of July and how it is celebrated, focusing on the science of fireworks and how they attribute to pollution in the air.

But instead of just making about “The hidden toll of July Fourth fireworks,” as it is titled, the magazine began to make suggestions that fireworks were somehow racist, no doubt encouraging Americans to no longer celebrate our patriotism with such festivities.

In a tweet made on Sunday, the publication wrote, “Scientists found that vulnerable people and communities of color are disproportionately exposed to air pollution from firework celebrations.” Attached was a link to the article discussing the supposed air pollution.

Now, to be clear, the article does point out some rather disturbing and honest facts. Yes, fireworks do cause some measures of air pollution, which is one of many reasons why they are not allowed in most places all the time.

The piece also points out that air pollution tends to be far worse, fireworks-related or not, in larger or inner cities. This, after all, is a well-known fact due to the denser human populations, and therefore car traffic, human waste, and water use.

Naturally, the conclusion can be drawn that any fireworks only add to the pollution of those densely populated and typically low-income areas. It can also be concluded, as much of the United States’ inner cities tend to be inhabited by those found in minority demographics, “communities of color” are more affected by air pollution.

But those aren’t precisely the reasons for the article, are they?

Instead, like much of mainstream media these days, National Geographic has made a point to turn Americans against patriotism, against the time-honored traditions of our nation, and against the principles that have long been held dear to us.

The research behind the article is undoubtedly accurate. However, there are better ways to present it to the world than flying in on the coattails of racism and jumping on the same bandwagon that has proved fatal to far too many media outlets and their viewership rates of late.

I mean, to say that fireworks are racist and that their use should be stopped because they are causing harm to inner-city communities?

That’s about as far-fetched as saying car accidents are racist.

Besides, if we really want to talk about air pollution in inner cities and its causes, we should consider the current city and state laws for such in those areas. In most heavily populated areas, it’s people like corrupt mayors, city council members, urban leadership, etc., who let pollution get out of control and go undetected until they become too dangerous for the public.

There is also the fact that even while fireworks are a known pollutant, this is one single day of the year we are talking about. In addition, most city ordinances only allow them for one or two days at most and typically within specific time frames.

You can’t expect me to believe that this one day puts so much pollution in the air that black, brown, and yellow people are dying and getting sick as a result.

Yet, this article is trying to suggest that the whole tradition of fireworks should be forgotten…

And, don’t even get me started on how the article seems to say that people of color don’t celebrate Independence Day with fireworks.

As one social media user rightly commented on the article, “Shut up already… we are here for the animal info not your propaganda BS… let your left wing rest a bit, it’s got to be exhausted.”