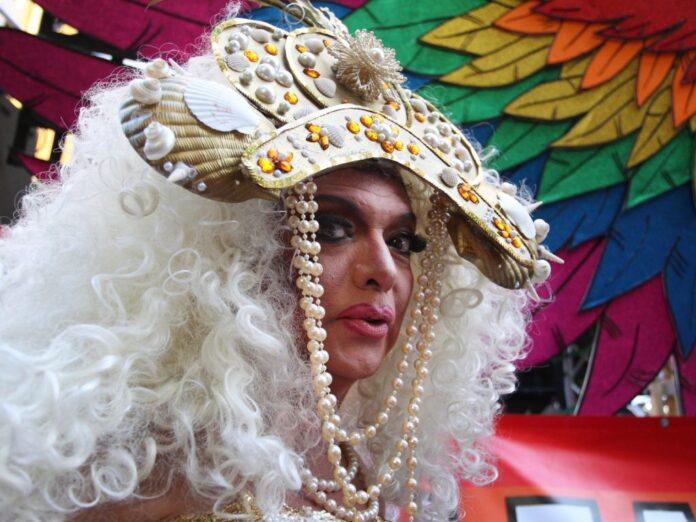 Whistleblowers have accused the Australian Breastfeeding Association (ABA) of abandoning its central mission to help new mothers in favour of confirming LGBT ideology around gender.

The ABA allegedly suspended seven councillors after other volunteers made complaints of bullying and harassment over the councillors using the term “mother” on the ABA’s Facebook page.

One of the suspended councillors, Sue, told the Daily Mail Australia: “We are only trained to provide peer support for mothers, not gay men, transmen, queer people, agender or asexual people.”

Sue, who has been with the organisation for over 10 years, said that she and many of her colleagues are uncomfortable providing services to biological males or trans women.

“We do not consent to provide that support. We are experts in mother-to-mother breastfeeding we have no skills in assisting in affirming men in their experimental attempts to breastfeed,” she said.

Sue went on to claim that in November, councillors were told that they “should consider using inclusive language”, sparking fears that the ABA would attempt to erase language around motherhood.

‘Then we were told we’d continue to use our mother-to-mother language but would provide tailored information and support for the LGBTIQ+ families. Then we were told our concerns about providing counsellors’ support for men was inaccurate, misleading and wrong,” she said.

A spokesman for the ABA denied the accusations, saying: “We will not be erasing sexed language such as ‘mother’ or ‘mum’ or ‘mothering’ from our vocabulary, and we have no plans to adopt the use of the language such as ‘chestfeeding’ rather than breastfeeding more generally within the Association.”

Yet, the whistleblower revealed that councillors for the Australian Breastfeeding Association have been subjected to five new training videos produced by the LGBT charity Rainbow Families and that courses on “chestfeeding” and “human milk feeding” will begin this month.

In the videos, Sue claims, the councillors are told when answering phone calls they should not assume that it is a mother and instead should refer to the caller as a “pregnant parent” or “chestfeeding parent”.

“These training videos show clearly the board has misled us because the training videos make it plain, we are to support men who ring the national helpline, who believe they are women and want to breastfeed their newborns,” she said.

The leftist push against motherhood has extended throughout the Anlgoshpere as of late, with the Brighton and Sussex University Hospitals (BSHU) of the UK’s National Health Service (NHS) announcing in February that midwives should use more inclusive language such as “pregnant women and people”, “breastfeeding and chestfeeding”, “mothers and birthing parents”.)

Far-left Democrat congresswoman Cori Bush in the United States also took up the mantle in May, when she discussed the issues faced by “black birthing people” rather than using the term ‘mothers’ when testifying before the House of Representatives.

The terminology was later picked up by the Biden Administration itself, which used the term “birthing people” in its 2022 fiscal year budget request, replacing the word mother for the first time in an American budget.