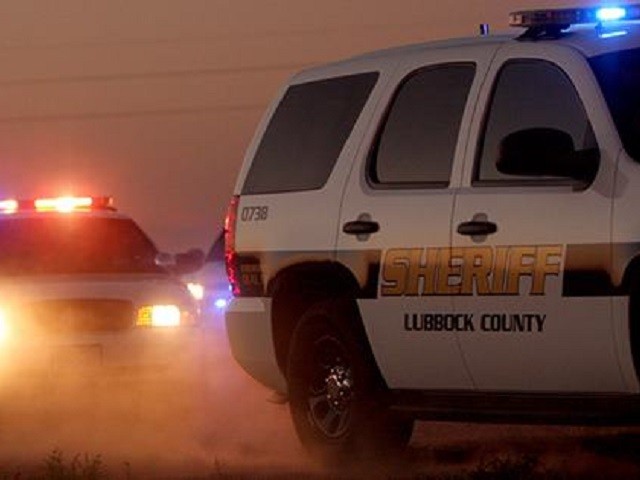 The Justices of the Peace and Constables Association of Texas posted on Facebook that the leader of the Lubbock County Sheriff’s Office SWAT team was shot and killed Thursday afternoon during a standoff in Levelland, Texas. The organization reported that two other deputies were shot and are listed in critical condition. Another Hockley County deputy and a Levelland Police Department officer were also reported to be injured during the ongoing standoff.

The Lubbock County Sheriff’s Office is mourning the loss of one of our own, tonight, SWAT Commander Sergeant Josh Bartlett.

The Lubbock County Sheriff’s Office SWAT Team responded to the 1100 block of 10th Street in Levelland at 2:15 p.m. on Thursday, July 15th to assist the Levelland Police Department for reports of a barricaded subject with reports of shots fired.

Shortly after arrival, gunfire was exchanged and Sgt. Bartlett was shot. Sgt. Bartlett was transported to Covenant Medical Center in Levelland with life-threatening injuries where he was later pronounced deceased.

We appreciate the public’s support during this difficult time and ask for continued prayers for his family, both blood and blue.

KCBD reports that the SWAT team is still on the scene dealing with a barricaded subject at a home in Levelland. Shortly before 6 p.m. Central, officials report “Shots being fired in all directions,” the local NBC affiliate reported.

The incident reportedly began at about 1 p.m. this afternoon when Levelland police received a report about a “possibly armed” subject, the report continues. Police arrived and the subject barricaded himself inside the residence before opening fire at about 3 p.m., a KCBP photographer said.

A police officer at the scene told EverythingLubbock.com reporters that an officer had died. The Lubbock County Sheriff’s Office confirmed that two LCSO deputies were shot along with the Levelland PD officer and the Hockley County deputy.

Editor’s Note: This is a developing story. Additional information will be added as it becomes available.