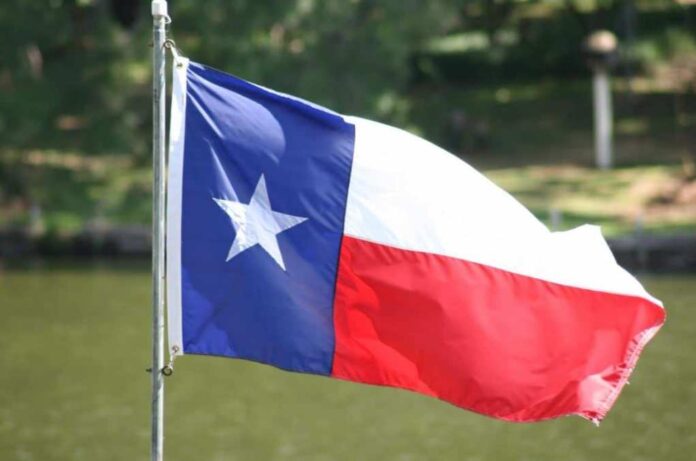 State-level Democrats in Texas have done what is expected of them when facing opposition. They have decided to take flight in an attempt to keep the state legislature from passing bills that would effectively make Texas a more incredible place to live. Their reasoning behind refusing to show up to work is that Republicans developed the legislation, so they are unwilling to give it any support.

Failure to show up to work is just the tip of the iceberg for Texan Democrats. Weeks earlier, they staged a walkout to keep the same legislation from advancing. Instead of acting like adults and debating the proposed laws, they would run like spoiled brats and hide their head in the sand, hoping everything goes away.

The bill in question deals with voting reform. It will make voting in Texas secure and fair for all people. But the nasty Democrats want to keep things the way they are to cheat in upcoming elections. They do not like having to work at being deceptive and manipulative. They believe that they should be able to act unlawfully anytime they want.

Republicans are patiently waiting for their colleagues to grow up and act like adults so they can get on with serving the people. The Democratic Party is represented by many cowardly people who think that abandoning the people they represent is the best way to get what they want out of the opposition. They have failed their districts and are not fit to serve Texas.

Running away from a debate is the only way the liberals know how to fight back. Logic and solid points are the way to defeat bills that no one wants to see made into law. But the liberals have been taught by their masters that running and righting are the only ways to handle opposition.

Every time the liberals march in the streets, they find ways to brutalize people and property. They fight the police and violently attack peaceful protestors. But when faced with expected opposition and trying debates, they run like the wind with no intention of returning.

The new law that needs to be voted on deals with commonsense voting. It takes the secretive parts of voting that the Democrats want to be left alone and eliminates them so they can not cheat.

58 liberal Democrats are planning on showing up to work, and as soon as the vote is about to occur, they are all planning on running for the exit doors. They plan to run to the airport and hijack a plane to Washington. They think by running to Mother Pelosi that they will be safe behind the chain link fence meant to keep Republicans out of Washington.

The goal of the Democrats is to shut down Texas. They want to keep the Republicans from having a quorum and advancing bills for the people. This childish move will cripple the state until the current session ends.

One report stated their plans to “fly to Washington, D.C., on two private jets chartered for the occasion and use the time there to rally support for federal voting legislation.” The liberals are making themselves out to be criminals by acting out like children.

The report also stated that “The lawmakers risk arrest in taking flight. Under the Texas Constitution, the Legislature requires a quorum of two-thirds of lawmakers be present to conduct state business in either chamber. Absent lawmakers can be legally compelled to return to the Capitol, and the source said Democrats expect state Republicans to ask the Department of Public Safety to track them down. House Democrats already staged one successful walk out to defeat election legislation prioritized by Republican Gov. Greg Abbott.”

The entire plot to hijack a legislative session is the best the Democrats can do. They cannot physically beat the Republicans like they could on the street and get away with it. So, they have to run and hide like fugitives hiding from a would-be killer. And they are content with being labeled as criminals because they know full well what their actions are going to do to them when they are found and prosecuted for failure to fulfill their duties as an elected official.