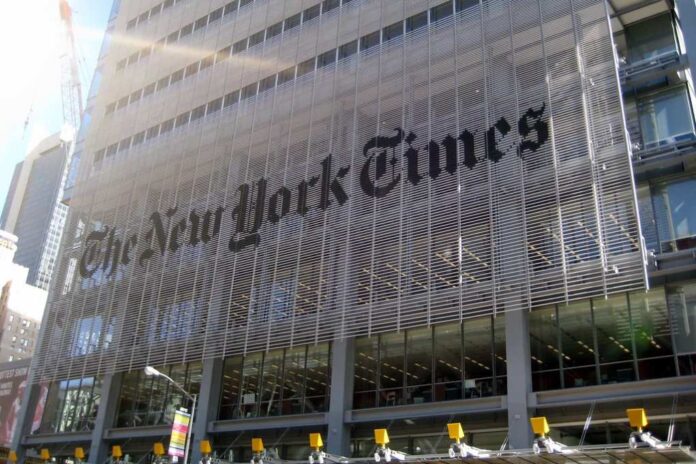 No parent who loves their first grader will permit their child to listen to material on how sexually arouse oneself. The counselor thought it would be a great idea to present a cartoon that showed a character getting it on with itself. The so-called cartoon had words that vividly described what each character was doing to itself.

And the liberals wonder why parents and conservatives are distraught over some of the things they are trying to get away with. In many cases, the material is never brought up to the parents because it is shown to them without parental consent. The parents found out about the material because some of the students were watching on Zoom.

The New York Times also downplayed the problem by making it seem like much of what is being taught is commonplace. They made it sound like parents do not care and do not want to know what their kids are taught, which could not be farther from the truth. The schools keep parents in the dark because they do not want to be held accountable for teaching.

The liberals are teaching things that land a lot of people in prison. Pornography is illegal, and when it involves kids, the consequences are life-changing and often lead to prison time for everyone involved.