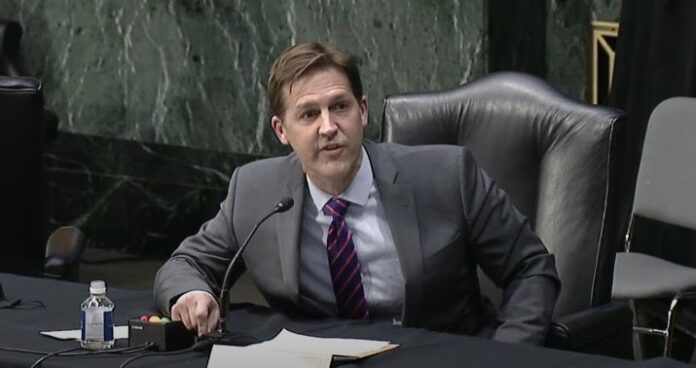 While Neera Tanden has received the lion’s share of the attention but all of that should be stopping now. Becerra has emerged as the far more sinister figure in this discussion. When he served as an Attorney General in California, he waged war against the conservatives, specifically targeting a number of different causes.

Is he a bureaucrat from the health care field who is able to manage the pandemic? No, he is not well qualified at all. Why should this man be allowed to take over the HHS during one of the worst periods that this nation has never seen? This is a moment that calls for the best and brightest minds, not someone who barely knows what they are talking about.

“[H]e’s an intelligent and able person by all accounts. But he is also a radical progressive social activist with essentially no experience in health care, public health, or human services and with very little experience with the department he has been nominated to run except for suing it to weaken religious-liberty protections extended over the past four years. On key issues relevant to his new job, he has spent these years as an egregious bully.

Even in normal times, when maybe there could be some kind of excuse for treating such an important job as a sop to the radical activist wing of the president’s party, Becerra would be an especially inflammatory choice. And these are not normal times.

We are still in the midst of a global pandemic, and the secretary of HHS should be more experienced with the department and its work and with the issues involved, and should not be a figure who will enflame the kinds of fears that will undermine the trust of large swaths of the country in the government’s actions, guidance, and priorities,” says Yuval Levin of National Review.

It’s a pretty succinct summary of the issues that Becerra presents. There’s certainly not anything surprising about a Democrat choosing a dyed in the wool liberal for one of their important cabinet positions. “What’s novel,” explains Ramesh Ponnuru, “is choosing someone whose principal recommendation for the job is his culture-war zealotry. It’s as though President Donald Trump had chosen Rick Santorum to run HHS — except that Santorum has actually done a lot of work on health policy over the course of his career.”

Sleepy Joe has been doing all kinds of preaching about national unity but all of that goes out the window here. That’s why so many people view his words as mere lip service. If he really had to choose a liberal wonk to handle health care policies while we are fighting an unprecedented infectious disease, there are scores of them who are far more qualified than this silly hack.

When Ben Sasse ran him through the wringer, he exposed him for having precious little to offer. He’s also doing his best to galvanize opposition on the right but we are sure that wasn’t too hard to do. Unfortunately, there may not be enough Republican opposition to stop the nomination, even old reliable Joe Manchin is sure to get on board. Even Mitt Romney does not seem to oppose this as much as you would expect.

“I think we can reach common ground on many issues,” he claimed. In our humble opinion, Tanden is the better choice here. If you watch this video until the end, you will see just how slippery Becerra was about everything. This man used his power as the Attorney General to attack pro life journalists. He’s the last person who should be trusted here.