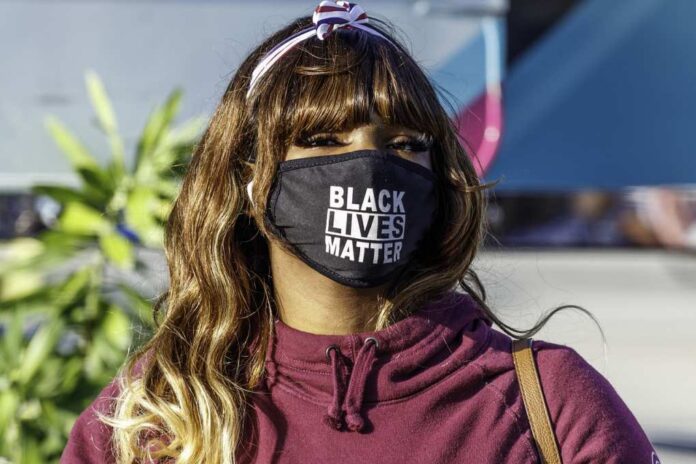 The boldness of liberal groups such as Black Lives Matter has taken them to the highest pedestal from which they thought they could never be removed. But when their arrogance takes them down a path away from American ideology and freedom, they quickly find out that they are not as popular as they think they are. The BLM terrorists came out in a statement that aligned them with communism and showed their approval of the terrible things happening to the Cuban people.

The unknown part of BLM is that they are a group founded on Marxist beliefs. At the core of their existence is the idea that socialism and communism are the best forms of government. Their beliefs are seen in their attempts to force people to give them things that they never purchased or earned on their own.

The level of suffering is far more than any person should ever have to bear in Cuba. The Black Lives Matter thugs thought it would be a favorable move to blame all of that suffering on the United States. Somehow, they believe that America is responsible for the decades of suffering and murders that the evil regime has done to its people throughout the years.

The communist dictator has seen fit to murder his people and rob them of the basic fundamental rights of freedom inherent to all humans. And for any group to place that blame on Americans is to declare themselves a domestic terror group determined to destroy freedom and hope.

Supporters of the Cuban people have been marching through the streets demanding that something is done to help their people find freedom. But Joe Biden has seen fit to ignore those cries for help and offer support to the dictator killing his people.

The communist regime has effectively shut down all internet access to people living on the island. No one can tell their story or offer up reports of the horrors happening to people living in Cuba. They are silenced into accepting their way of life and stripped of all hope that the terrors they live will come to an end someday.

BLM stated that “Black Lives Matter condemns the U.S. federal government’s inhumane treatment of Cubans, and urges it to immediately lift the economic embargo.” They act like any embargo is the reason their dictator is killing people.

The sad part about what BLM is claiming is how little they know about the dictatorship in Cuba. BLM stated that “Without that money, it is harder for Cuba to acquire medical equipment needed to develop its own COVID-19 vaccines and equipment for food production. This comes in spite of the country’s strong medical care and history of lending doctors and nurses to disasters around the world.”

The healthcare system in Cuba is not as top-notch as they may think. The government has strangled off the ability to develop and care for the people. They keep them from having access to the medicines that are needed to make people better.

BLM paints a false picture in defense of the Cuban dictatorship. They want people to believe that the troubles on the island result from the embargo placed on the country because of the terrible treatment that the leaders place on the people. But like all greedy liberals, the leadership is unwilling to yield its power to the people. All they have to do is let people live free, and America will be their most vigorous supporter.

The hatred of BLM for America and the support of communism has only drawn some significant support for the United States and hostilities for BLM. Carlos Curbelo noted that “Deplorable this organization has chosen to stand with the oppressive dictators who have murdered and enslaved innocent Cubans of all colors since 1959. The people responsible for ALL the death and misery in Cuba are the mostly white men who @Blklivesmatter has now embraced.”

BLM stands for communism and the horrors that evil dictators inflict on people. Their group is marked with violence and a hatred for the American way.