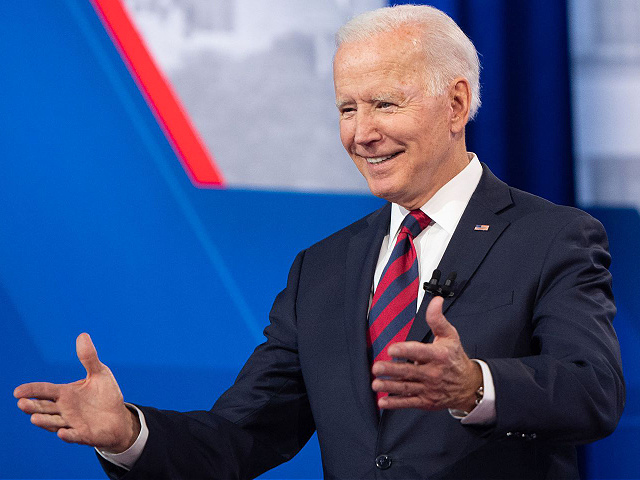 CNN reported that Biden responded to a question dealing with mass shooters by referencing “assault weapons” and claiming the people using weapons “are acquiring them illegally.”

In each of these instances, the attacker acquired his gun or guns legally.

Moreover, nearly every mass shooter of recent memory has acquired his gun(s) legally, which means they followed the process which entails passing a background check in order to get the firearms.

Here is a short list of said mass shooters who acquired their guns legally:

Background checks look backward at criminal records; they do not look forward and cannot foresee criminal intent. For this reason, would-be mass shooters with no criminal history pass background checks, get firearms legally, then use them criminally.

AWR Hawkins is an award-winning Second Amendment columnist for Breitbart News and the writer/curator of Down Range with AWR Hawkins, a weekly newsletter focused on all things Second Amendment. He is the political analyst for Armed American Radio. Follow him on Instagram: @awr_hawkins. Sign up to get Down Range at breitbart.com/downrange.