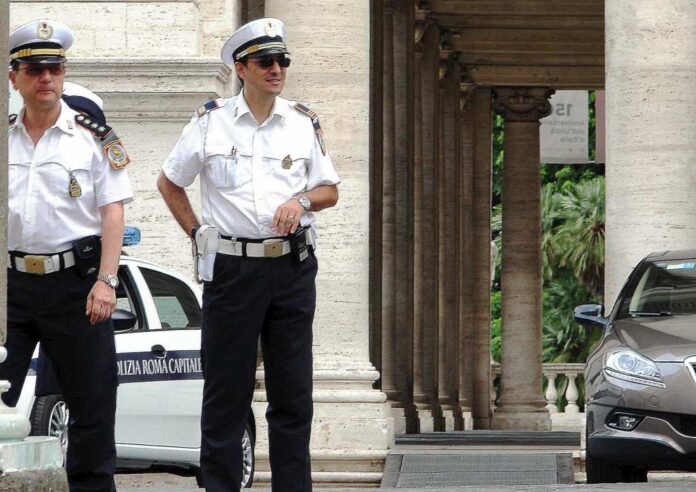 Crime rates are on the rise in Washington, DC. Is it that there are more criminals on the run? Possibly. However, there’s really only one thing that has changed that would lead to higher crime. Police reform bills have been passed, making it harder for the local police to do their job.

Gregg Pemberton, the Washington DC police union chairman has pointed out that cities all across the country are seeing spikes in crime when such bills have been passed.

It seems that DC gets to be the poster child for it all. After all, they’re at the heart of the nation’s capital. If any city should be safe, it should be this one. Yet, the Capitol Police are only keeping the politicians safe. As for the blue in DC, they’re not even being given a seat at the table when it comes to police reform. The city council is choosing to consult only with activists.

Pemberton explains that the reason why police officers can’t keep the violence out of DC is that “The city council here in the District of Columbia has been legislating away all of the tools–the responsible, professional, constitutional tools.”

The city council isn’t consulting the police. Instead, they’re running off with academia and activists to declare how they want the police to look like – and it’s not realistic nor is it effective.

The police are asking for something very sane: to be able to sit down in the same room as the city council and the activists to discuss how the reforms being implemented will work and how it will affect crime. Yet, the city council doesn’t want to listen.

When there was a shooting outside of the Nationals game this past weekend, the DC Police Union retweeted someone’s tweet about it. They made the comment that “violent crime permeates everything” along with it being a “tragedy” that elected officials won’t allow the police to do their job.

It’s easy to see how crime has surged as a direct result of the new legislation. The police don’t have the power to do their job anymore. Pemberton pointed out that there were only 88 homicides for the entire year in 2012. Then, for the following five years, it was standard to see around 100 for the year. However, policies started to change in 2015. Now, for this year, it could easily be 200 homicides or more.

Homicides haven’t been this high since 2005. Yet, there’s not much that the police can do in DC.

The DC Council’s Committee on the Judiciary and Public Safety was responsible for cutting away $9.5 million from Mayor Bowser’s proposed police budget of $578 million. And the year before that, they cut away an additional $15 million due to Black Lives Matter protests.

It’s not just about the money, though. With the various laws being passed, officers cannot use force when making arrests. They cannot have the protection that they once had. This means that officers have to be willing to risk their lives in order to take down criminals – and it’s why many are choosing to retire.

Pemberton points to other cities as evidence that cutting budgets is causing a spike in crime. Just look at San Francisco, Chicago, Seattle, and Portland. Similar bills being passed are resulting in similar crime surges.

When will the cities figure out that cutting the police budgets is a bad idea? How many people will have to die before the liberals stop listening to the activists?