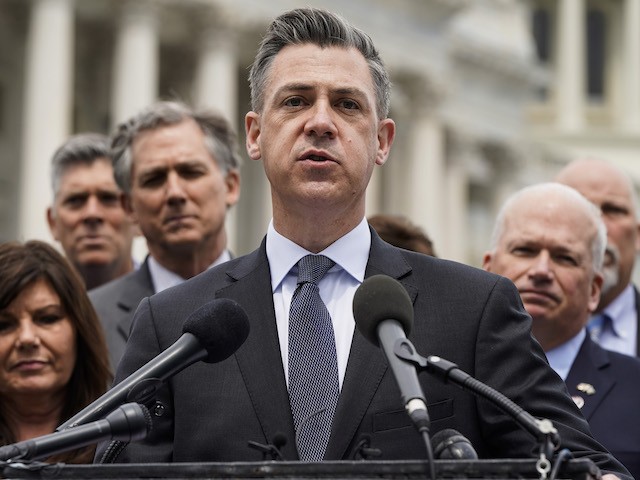 Representative Jim Banks (R-ID), one of the two GOP lawmakers blocked by Speaker Nancy Pelosi (D-CA) from serving on the January 6 Select Committee, said on this week’s broadcast of “Fox News Sunday” that the Speaker was trying to avoid questions about her responsible for the “breakdown of security” that allowed for the storming the Capitol.

Banks said, “It’s more clear than ever that Nancy Pelosi is not interested in investigation. She’s only interested in a narrative. She claims the reason that she booted me from the committee was because of antics on the part of Jim Jordan and I. In hindsight, what I realize what she means by that now is that we were prepared to ask questions that no one else has asked and demand answers as to why the Capital was vulnerable to an attack on January 6th? Why was there a systemic breakdown of security at the Capitol on January 6th? If you’re going to investigate January 6th, why not ask those questions? That’s all that this comes down to. She has already predetermined a narrative about Donald Trump, about Republicans. She doesn’t want to talk about what happened at the Capitol that day to make sure something like that never happens again.”

Guest-host Martha MacCallum said, “So you don’t think that she has concerns about those issues and how that security breakdown happened? Do you think that she feels it will reflect poorly on her?”