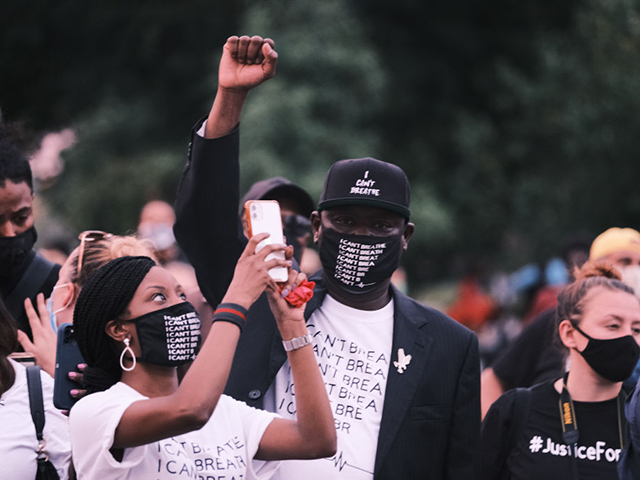 “The City Council unanimously adopted the declaration on Monday night with few remarks from the legislative body, five months after Virginia lawmakers passed a similar resolution for the state. The city’s resolution is the first adopted by a Virginia locality,” the outlet noted.

The resolution laid out a plan that included the implementation of updated laws and policies, public outreach efforts, partnerships with community groups, and “anti-racism” training for city officials and workers.

“The resolution passed Monday by the Richmond City Council cites the council’s creation of a task force to establish a police oversight and accountability board as part of the city’s anti-racism efforts,” the Times-Dispatch article read.

In April, the Centers for Disease Control and Prevention (CDC) described racism as a “serious” public health threat, according to the agency’s website.

“A growing body of research shows that centuries of racism in this country has had a profound and negative impact on communities of color,” the site read:

The impact is pervasive and deeply embedded in our society — affecting where one lives, learns, works, worships and plays and creating inequities in access to a range of social and economic benefits — such as housing, education, wealth, and employment. These conditions — often referred to as social determinants of health — are key drivers of health inequities within communities of color, placing those within these populations at greater risk for poor health outcomes.

“Chicago is not the first city to establish ‘equity’ zones in an attempt to combat overarching ‘systemic racism.’ Cities to label racism as a ‘public health crisis’ or take similar action include Milwaukee County in Wisconsin, Denver; Columbus, Ohio; and Boston,” Breitbart News reported.