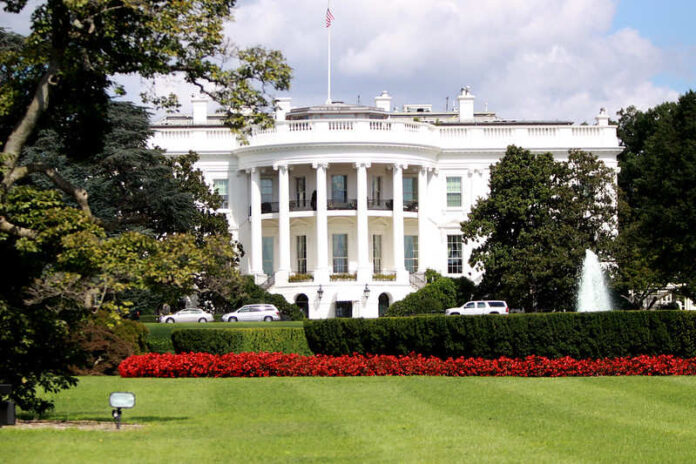 For the longest time, it has been the Republicans that have fought to keep the filibuster in place so one political party cannot overrun the minority in the Senate. The filibuster is a set buffer that keeps things fair in government. One political party must have 60 votes to advance specific bills. It has also been the mechanism that has kept the liberals from instituting their killer bills wrapped full of socialistic goals.

The Democrats want to eliminate this safeguard. It is one of the things that keep them from terrorizing the country. But now that the midterm elections are almost here, Joe Biden is scared that eliminating the filibuster will put his party between a rock and a hard place once the Republicans take command.

Biden has repeated what Mitch McConnell and others have stated when he claims that killing the filibuster will spell disaster for Congress. He is trying to make it sound like he is the hero of the filibuster. But for a long time, the Republicans have fought to keep his kind from destroying it.

The Democrats have constantly targeted freedom and speech and the right to bear arms. They need both of these freedoms to be destroyed because they want to instill socialism as a new form of government in America. Those two freedoms are absent from socialism because the dictators violently control the people, and without guns to fight back, the people have no hope of changing things.

Joe Biden contradicted himself when he stated that “the abuse of the filibuster is pretty overwhelming.” He thinks the Republicans use it as a means to stop things from becoming law. But what he is not saying is that the Democrats used it more when they were the minority.

But right in the middle of Biden’s lies, Don Lemon from CNN interrupted him and said, “If you hold the floor for a day or a year, what difference does it make? Why is protecting the filibuster, is that more important than protecting voting rights, especially for people who fought and died for that?”

Lemon is getting at that Biden has his priorities misplaced. There have been people who have died so Americans can live free. They have fought for the right to vote. And here is Biden trying to make an issue out of something small and has no real value to Americans except if his sorry party tries to do away with it.

Lemon shocked Biden, alluding that the only way the Democrats can get anything done is by eliminating the filibuster. But Biden still thinks that he can work with Republicans to make things happen. Except his actions continue to divide the country. He even has members of his party eliminating conservative positions on committees because Pelosi does not want to influence essential matters.

The fight over the filibuster within the liberal’s house is a mark that they are still divided. It is why the White House and Congress act independently of each other when they should be working together.

Joe Biden is scared because he is feeling the pressure of conservatives. But people such as liberal Senator Chris Van Hollen arrogantly believe that the filibuster blocks the people’s will.

He thinks that the liberals will be in power forever, so he sees no need to keep the safeguard. But once his party loses, he will wish that he had it back. The Democrats are a short-sighted political party. They cannot see past their long noses to realize the filibuster is there to protect the voice of the minority in America and to make sure that the will of the people is protected.