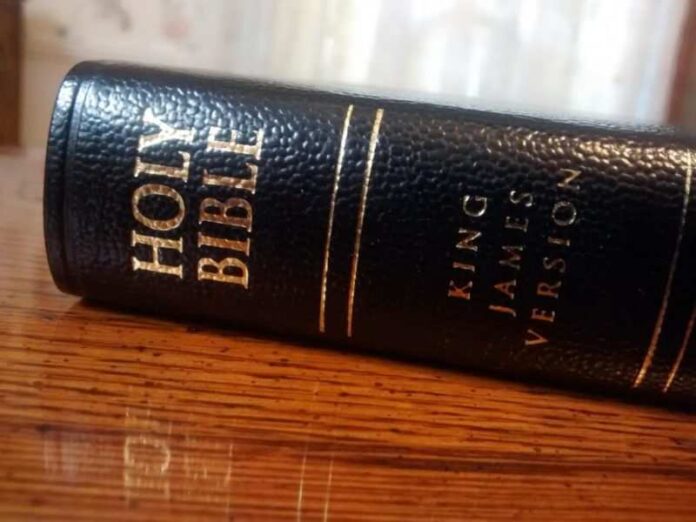 Charity: Voluntary giving to those in need, from the Latin root meaning “dear.” The value of this action is in decline in America. The proportion of people in the United States giving to charity has reached a new low. According to a new study by Indiana University’s Lilly Family School of Philanthropy, 49.6% of American households made a charitable contribution in 2018. This is the first time the percentage dropped below 50% since the study began in 2000 when 66.2% of households made contributions.

Una Osili, the Lilly School associate dean, said in a press release, “We’ve seen a downward trend in households’ participation in giving since the Great Recession, but this is the first time that only half of U.S. households donated to charity.” She also noted, “This new research offers clear evidence of a substantial decline in formal charitable giving rates prior to the unprecedented events and challenges of 2020.”

The Lilly study also revealed devastating news for faith-based charities in the United States. The numbers for these ministries is even more quickly diminishing. According to the press release, the study shows that the percentage of U.S. households that donate to religious causes began to decline before the Great Recession of 2008-2009. In fact, between 2000 and 2004, 46% of households gave to religious causes, but that steadily declined to 29% in 2018.

One bright side from the study is that though fewer Americans participate in charity, the total dollar amount of American charitable giving continues to rise. The label for this in the study is “dollars up, donors down.”

It is not just giving to faith-based charities that are down, attendance in churches is in significant decline as well. Earlier this year, Gallup found that the percentage of Americans who belong to a “church, synagogue or mosque” dropped below 50% for the first time in eight decades. This is a nearly identical trend to the decreasing number of Americans involved in charity. In 2020, 47% of Americans said they belonged to a church, synagogue or mosque, down from 50% in 2018 and 70% in 1999. U.S. church membership was 73% when Gallup first measured it in 1937 and remained near 70% for the next six decades, before beginning a steady decline around the year 2000.

The Lilly organization stated that their findings are “primarily a function of the increasing number of Americans who express no religious preference.”

It is apparent that changes in income and wealth drove roughly one-third of the changes in charitable giving. The Lilly School also indicated that another explanatory factor may be a decline in social capital; those doing the research found that the proportion of Americans who believe that they can trust others is on the decline.

The Lilly School does not yet have data available to fully determine how the decline in participation was affected by COVID-19 and the lockdown-induced recession.