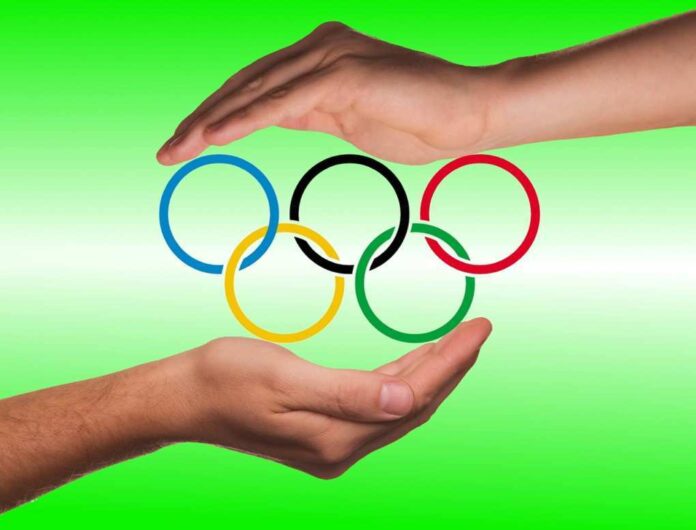 Saeid Mollaei is now an Olympic silver medalist in the sport of judo. He is also a defector from Iran who dedicated his prize medal to the nation of Israel and thanked the country in Hebrew for his second-place finish in the men’s 81kg judo final.

Mollaei shocked the world and no doubt angered his native country with this action. The Daily Mail reported on Tuesday afternoon just after the nail-biting final, “The judo world champion, who trained in Israel with their national judo team in the months before the Tokyo 2020 Olympics, thanked the country in Hebrew as he dedicated his first-ever Olympic medal to Israel.”

Mollaei told the Israeli Sports Channel after losing the final match to a Japanese athlete, “Thank you to Israel for the good energy, this medal is dedicated also to Israel.”

After defecting to Germany from Iran while competing in the 2019 Judo World Championships, Mollaei now competes for Mongolia. He left the Iranian team, even though he was one of the team’s up-and-coming stars. Iran’s minister demanded that he withdraw from a judo match rather than spar with an Israeli athlete. This has already happened twice with two competitors at the 2020 Olympics in Tokyo.

Sag Muki, the Israeli competitor he was ordered not to touch, also competed in Tokyo but was eliminated early on after losing to a competitor from Austria. Much had only praise for Mollaei, calling him his “close friend” and praising him for “achieving his dream.”

According to The Daily Wire on Monday, there are at least two athletes who have withdrawn from judo competitions in Tokyo rather than face an Israeli athlete.

Algeria’s Fetih Nourine withdrew from the competition on Saturday rather than have to face Israel’s Tohar Butbul, who ended up finishing in 7th place after losing to an athlete from South Korea. Sudan’s Mohamed Abdalarasool did not show up to compete against Butbul during a scheduled match on Monday,” The Daily Wire reported.

Both Nourine and his coach earned a temporary suspension from international competition for the action. Nourine responded to the suspension saying, “God will compensate” him for believing the “Palestinian cause is bigger” than an Olympic medal.

“We have worked hard to qualify for the Games, but the Palestinian cause is bigger than all that,” he said. “My position is consistent on the Palestinian issue, and I reject normalization, and if it cost me that absence from the Olympic Games, God will compensate.”

Nourine’s coach, Amar Benijlef, spoke to the Algerian television network Middle East Eye saying, “We were unlucky with the draw, an Israeli opponent came out and that’s why we had to withdraw, we made the right decision.”

He also noted, “We have worked hard to qualify for the Games, but the Palestinian cause is bigger than all that.”

Mollaei’s presence in international competition has created frustration in the country of Iran. Mollaei represented his new home country of Mongolia at a competition in Israel earlier this year. The Daily Mail reported that the “President of the Iranian Judo Federation Arash Miresmaeili expressed regret that ‘a foolish athlete’ and ‘hollow champion who only thinks of his personal interests has gone to Tel Aviv and is proud of it.’”

“This is not an honor but a stain of shame on your forehead that will stay with you forever, because you have turned your back on the ideals of the system, on your homeland, and are proud of it,” Miresmaeili said.

The International Judo Federation made this statement, “Judo sport is based on a strong moral code, including respect and friendship, to foster solidarity and we will not tolerate any discrimination, as it goes against the core values and principles of our sport.”