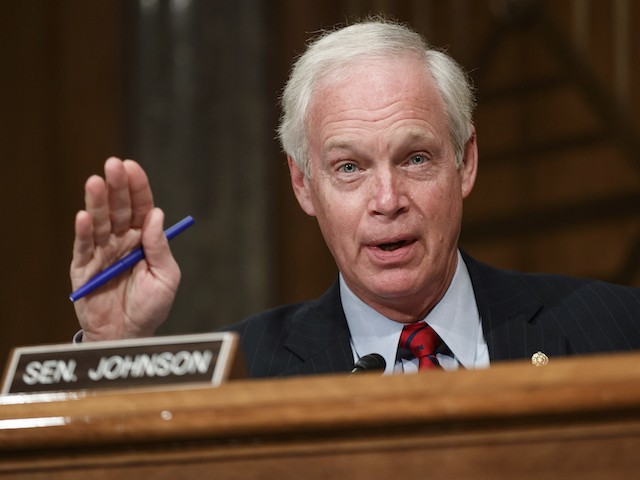 Friday, during an appearance on FNC’s “The Ingraham Angle,” Sen. Ron Johnson (R-WI) told fill-in host Brian Kilmeade that Centers for Disease Control and Prevention and National Institute of Allergy and Infectious Diseases director Dr. Anthony Fauci were “hiding something” from the American public regarding correspondence with the teachers’ unions.

Emails unveiled through a Freedom of Information Act Request showed redacted correspondence, which Johnson said demonstrated a lack of transparency.

“For example, we want all the emails between the CDC and the teachers’ unions, as they discussed to how they approach the schools’ reopenings,” he said. “But in particular, I really want the emails of Dr. Fauci. They were presented through a FOIA request, but they were heavily redacted. And so we sent a letter with five members of my committee, that if five members do request this, the agency shall turn them over to us. We got the exact same FOIA requests, except for one paragraph was not redacted. And when it was redacted, it was for apparently being related to an open law enforcement investigation.”

“But we saw the paragraph,” Johnson continued. “It has nothing to do with the law enforcement investigation. So that brings into question all the redactions. And by the way, Congress is not subject to those same four redactions, so they are hiding something. Again, that just reduces my trust and faith in these agencies. They need to come clean. They need to be transparent. This is information the American public deserves to have.”