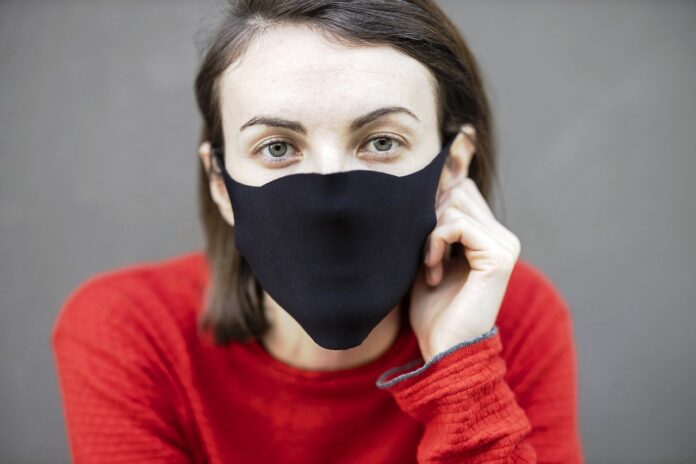 It’s been a year.

At this point, we’ve experienced some kind of lockdown and life disruption due to COVID-19 for a full year.

Throughout the entire ordeal, there’s been one voice that we’ve been told to listen to–Dr. Fauci.

Well, a year ago, he said, “There’s no reason to be walking around with a mask.”

Huh. Dr. Fauci went on 60 Minutes to tell people that they didn’t have to wear a mask.

Skip ahead a few months and the numbers began to skyrocket as people began infecting one another. We were told to wear a mask.

Skip ahead a few more months and Dr. Fauci was telling us to wear two and even three masks.

As the numbers decline and people are being vaccinated, we’re told to keep wearing the masks. Even if we’re in a room where there are vaccinated people, the advice is to wear a mask.

Why is it that, a year later, we’re still following Dr. Fauci’s advice?

It wasn’t until July 14 of 2020 that the CDC called on Americans to wear masks. At that point, the damage was done.

So many Democrats want to blame the spread of the pandemic in the U.S. on Trump. President Trump was the one to ban flights from China, beginning in January. Dr. Fauci is the one that didn’t take the virus very seriously. It took him six months to tell people that a mask should be worn.

Enough is enough. Everyone is tired of wearing the masks.

It seems as though disposable masks have become the newest form of trash. They’re seen scattered across parking lots. They’re floating in the rivers and lakes of communities. They’re overflowing out of trash cans at restaurants.

Yet, Dr. Fauci is still insisting that we wear the masks.

Are we supposed to be listening to him? This is the same man who told us that it wasn’t necessary to wear masks – and then we watched infection rates skyrocket across the country.

Masks may have done their job…for a while. It’s time to find someone else to listen to, though. The director of the U.S. National Institute of Allergy and Infectious Disease has had his time in the limelight. He’s been wrong too many times to be truly believed at this point.

Dr. Fauci has also held the position of being the director of NIAID since 1984. How up-to-date is his science and his methodology? He’s been advising Republican and Democratic presidents alike, yet the Trump and Biden administration couldn’t be more different in the way they’re approaching the pandemic.

Is it possible that even the presidents and their administrations aren’t listening to Dr. Fauci?

If both Trump and Biden were advised by him, why don’t they have the same approach?

Meanwhile, the CDC is waving their hands with advice to follow – and it doesn’t always follow what’s coming out of Dr. Fauci’s mouth.

It’s time for Dr. Fauci to step down. Let’s start listening to someone who believes in such things as herd immunity.

Dr. Fauci only wants to keep Americans masked and suffocating. He’s talked about keeping masks on until sometime in 2022. Meanwhile, he states that most people will be vaccinated by the end of the summer. It’s as if he’s grown accustomed to talking out of two sides of his mouth.

He changes what he says by the month. What he says depends on whether he’s talking to a Democrat or a Republican.

Let’s start to tune out Dr. Fauci since he’s one of the reasons why we’re in this mess. We’d be much better off if we can just take these masks off. Let’s try breathing in some fresh air.

Meanwhile, we’re all adults. If the government would just let us be adults, we’ll make our own decisions regarding the health risks we’re willing to take.