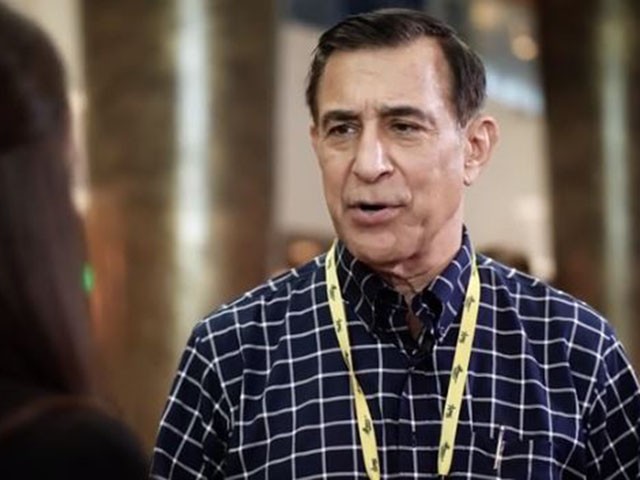 On Friday’s broadcast of Fox News Radio’s “Brian Kilmeade Show,” Rep. Darrell Issa (R-CA) stated that Democrats want to argue that the pandemic “is still going on, 18 months later, and it’s nowhere close to ending.” And that if a vaccine doesn’t provide relief from the pandemic, “then there is no relief ever.”

Issa said, “The Democrats are trying, right now, to extend a moratorium on evictions. The reason they want to extend it is, they want to tell you that this is still going on, 18 months later, and it’s nowhere close to ending. If that’s the message, after more than half of Americans got vaccinated and all those who wanted to — there’s a few more, but for the most part, they’ve been vaccinated, we have driven down the numbers, if there is no relief [from] the vaccine, then there is no relief ever. And if that’s the new America, then, quite frankly, there’s going to be a new America by a popular revolt. Americans are not going to let their — the America they believe in, the constitutional America be justified for a change just based on a disease that is never going to end.”