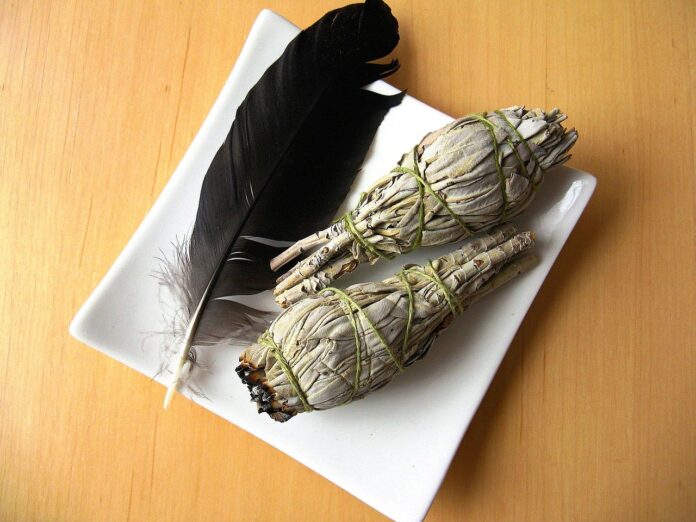 As you well know, since newly-appointed President Joe Biden has taken over the White House, he has made it his sole purpose to get rid of everything and anything Trump-related, whether that be decorations, policies, or people.

And while some of those tasks have proved harder than others, his ever-attentive staff seems to be wholly supportive of the idea. In particular, is Susan Rice.

Rice, as one of former President Barack Obama’s favorite confidants and his national security adviser, could have very well been sitting at the desk of the Vice President instead of Kamala Harris by now, as it was said by many that she was on Biden’s shortlist for the position from nearly the get-go.

However, that obviously didn’t happen. But that didn’t Biden forgot about her completely, as he gave her the role of a domestic policy adviser as what seems to be a consolation prize.

But she’s still doing what she can to expel any leftover bits of Trump from the White House for Biden, even if that just includes cleansing the air of the former president’s energy.

As The New York Times reported recently, “Ms. Rice occupies the West Wing office that was once inhabited by Stephen Miller, President Donald J. Trump’s top policy adviser. Aware of the symbolism of a Black woman who has been vilified by conservatives occupying the space where Mr. Trump’s most hard-line immigration adviser used to dictate policy, Ms. Rice has decorated it with Haitian art and scented it with sage.”

And Rice herself confirms it.

But burning sage isn’t just adding scent to the office.

According to several sources, including one described by Vogue as an “energy practitioner, a shaman who specialized in clearing energy at home,” the act of burning sage is actually a cleansing ritual taken from Native American culture.

It’s called “smudging” and is, as the energy practitioner mentioned above, Colleen McCann, describes a kind of “spiritual hygiene” to put your body’s energies in balance.

McCann told Vogue in 2016, “We take care of our bodies with exercise, good diets, and skincare, so why wouldn’t we take care of our energetic body as well.” she advises people to “eat, sleep, workout, and sage!”

She says this particularly important if you work, well, basically anywhere outside of the home.

“If you work with a lot of people, in a job where you’re interacting with various personalities a lot, shaking hands, traveling, then saging off on a regular basis can help keep your energetic body in balance.”

And in high-traffic areas like the White House, this is crucial… McCann says, “This is where people’s energy is gathering, so you want to diffuse the space.”

I mean, how else are you going to get the energies of people like Jared Kushner, the afore-mentioned Stephen Miller, and even former press secretary Kayleigh McEnany, who used to walk those same halls on a daily basis, to vacate the premises?

There’s just one little problem that the Times seems to have forgotten. Whether you believe that such rituals work or not, burning sage is apparently cultural appropriation.

As I said, it’s taken from Native American culture and as such, according to some, shouldn’t be done unless you are Native American. And Susan Rice is not.

Abbey Stone, who writes for Well+Good, published an article last September condemning the practice of sage burning, “purchasing white sage, Palo Santo, or other sacred herbs and quickly Googling ‘how to smudge.’”

According to her, “If you’re not a member of an Indigenous community,” doing any of the above “will not make you qualified to do so. This is cultural appropriation, and it’s harmful to Native communities.”

And she should know because Well+Good apparently used to have an article describing “How to Burn Sage in Your Home To Get Rid of Bad Vibes.” But it was removed from the website after “hearing from Native people about the harm inflicted by the article.”

But apparently, that’s not stopping Ms. Rice from trying to remove the awful white supremacy or privileged appropriation of those like Stephen Miller from her new office and hallways. That’s right; she is using cultural appropriation to eliminate appropriation.

I wonder how well that will work…