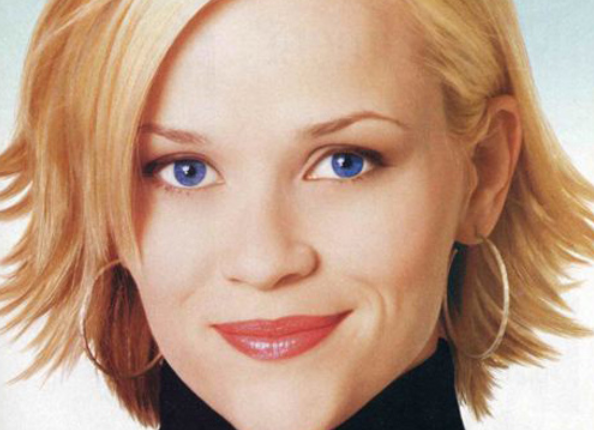 Many seemingly innocent things are now considered racist (up to, and including, adopting Black children, according to Supreme Court Amy Cony Barrett’s dissenters). Not only is the way we talk, hire, fire, and who we marry all motivated by racism, apparently now some jewelry is just too much when it comes to “cultural appropriation.”

According to a report in Intellectual Takeout students at Pitzer College in Claremont, California found that lesson out the hard way when the Claremont Independent reported, that white female student were recently made aware they were guilty of appropriating Black culture by wearing hoop earrings:

“A wall on the side of a dormitory at Pitzer College devoted to unmoderated free speech through art (colloquially named ‘the free wall’), was recently painted by a group of Latino students who wrote the message, ‘White Girl, take off your [hoop earrings]!!!’”

The Claremont Independent went to report that junior Junior Alegria Martinez claimed responsibility for the message. When questioned about the message, Martinez doubled down:

“‘[T]he art was created by myself and a few other WOC [women of color] after being tired and annoyed with the reoccuring [sic] theme of white women appropriating styles … that belong to the black and brown folks who created the culture,” the student reportedly said.

“The culture actually comes from a historical background of oppression and exclusion. The black and brown bodies who typically wear hooped earrings, (and other accessories like winged eyeliner, gold name plate necklaces, etc) are typically viewed as ghetto, and are not taken seriously by others in their daily lives. Because of this, I see our winged eyeliner, lined lips, and big hoop earrings serving as symbols [and] as an everyday act of resistance, especially here at the Claremont Colleges.

“Meanwhile we wonder, why should white girls be able to take part in this culture (wearing hoop earrings just being one case of it) and be seen as cute/aesthetic/ethnic. White people have actually exploited the culture and made it into fashion.’”

No more paying homage, no more incorporation of historical components, no more tribute, nods, or credit where credit is due. Stay away from anything that highly offended people of color have claimed to be their own, and should you appreciate anything that Black or Latino cultures have contributed, just use that time to reflect on the awfulness of the White culture.

That was the message sprayed on the wall: forget freedom, you’re under the heel of whoever can make you bow to their wishes. It is enough to make one wish for a time when earrings weren’t meant to be part of a political discussion.