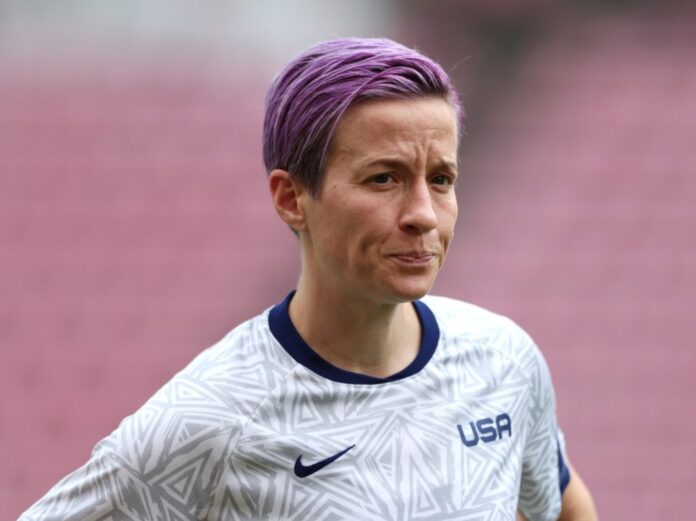 The 1-0 victory was the first by the Canadians against their U.S. neighbour since 2001.

A second-half penalty delivered for Canada as it upset the four-time Olympic women’s football champions in Kashima to reach the final for the first time.

Canada will now face the winner of the late semifinal in Yokohama between Sweden and Australia. The gold medal match is set for Friday at the Olympic Stadium in Tokyo.

It was the second time in a row the much-vaunted United States team has been pushed out of medal contention at the Olympics. At the 2016 Games, it was defeated by Sweden in the quarterfinals.

The U.S. had an uncharacteristically uneven tournament, starting with a 3-0 loss to Sweden that snapped a 44-game unbeaten streak, and a scoreless draw with Australia in the group stage.

The U.S. and Canada combined for seven goals the last time they met at the Olympics, a memorable 4-3 semi-final win for the U.S. after extra time at Old Trafford in 2012.

The world champions will now seek redemption by competing for the consolation of a bronze medal.