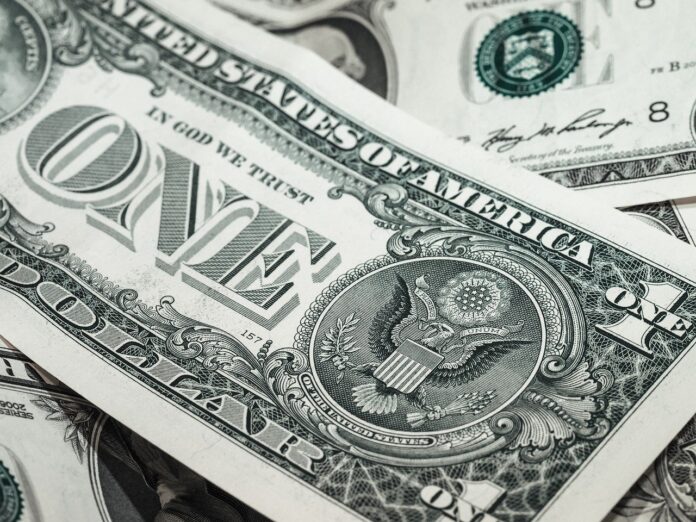 COVID-19 vaccines are rolling out and becoming easier to get, but this does nothing to ease the wake of financial devastation left behind from halting our nation in its tracks. Businesses have crumbled, livelihoods have been lost, and tent cities have experienced staggering population increases.

Of those who have physically survived a full year of the pandemic, four out of 10 are still financially in the dumper. They continue to feel the strain with no signs of significant relief on the horizon, most of it a result of job losses. Unemployment doesn’t come close to paying the bills they acquired when they still had a job and earned good money.

Some Americans have been fortunate enough to escape the monetary sting felt by others due to any number of reasons such as being allowed to work from home. But no groups have felt the pain more than Blacks, Latinos, and every race of young Americans.

Kennard Taylor, 20, a Black college student, lost his job as a server in the campus cafeteria at Jackson College where he attends. He was already struggling to keep up with his studies, pay his rent and tuition, and work. “I just felt like we were already in a harder position, so (the pandemic) kind of threw us even more under the dirt,” he said. He ended up having to drop out of school and move back home with mom and dad. At least for now.

A recent poll by AP-NROC indicates that roughly half of the households in America have lost at least one form of income. This includes 31% who have had their hours cut and 25% who have flat-out been laid-off. The poll revealed that 44% of American families as a whole are still having to make financial adjustments and allowances to get by.

The poll results are consistent with recent economic data. Roughly 745,000 Americans filed for unemployment benefits the week of Feb. 22, according to the Labor Department, and roughly 18 million Americans remain on the unemployment rolls.

While we’re still waiting on the jobs Biden promised, 745,000 new unemployment claims were submitted just during the last week in February. They join the 18 million other Americans who have forced to start collecting government money.

Economists refer to this type of financial scenario as being “K-shaped.” Better phrased, the pandemic has produced a society of haves and have not’s. Office employees and such had no problem with transitioning to a home workspace, and as a result, saw no change. However, those working in the food industry, entertainers, travel agents, and in many cases, retail, have been plumb out of luck.

Logan DeWitt, 30, was luckier than his wife. Due to the administrative nature of his government job Logan has been able to work from home. But just a couple of months into the pandemic, his wife, a certified childcare worker, was let go. The childcare facility wasn’t busy enough.

The loss of family income continues to impact their lives. “We had plans to get a house. Had to scrap that idea, and we consolidated it down to just one car. We do a lot of cooking from home and buying in bulk,” said DeWitt.

One in 10 Americans could not pay their rent/mortgage in February, and the same number couldn’t pay their creditors. Roughly one-quarter of all Americans had let one or more of their bills go.

Compared to 21% of White Americans losing their jobs due to the pandemic, 38% of Hispanics and 29% of Black Americans have lost theirs.

Younger Americans have felt the pinch more so than older folks who are for all intents and purposes better established. Of those under the age of 30, 40% say they are making less than at this same time last year. Many of them work in the service industry.

Four out of 10 of those under the age of 30 have had their hours cut back and 25% got tired of working for nothing and quit. Many of those who have walked off of the job are millennials, who after already surviving the Great Recession as very young adults have said enough is enough. They’re ready to start communes deep in the forest.

Sure Biden’s $1.9 trillion stimulus package is going to help in the short term, but that generic bandaid won’t stay stuck for long. What’s his next big hit going to be. Surely he has a follow-up plan. Doesn’t he?

If any of you know what that plan might be, could you fill us in on what you know?