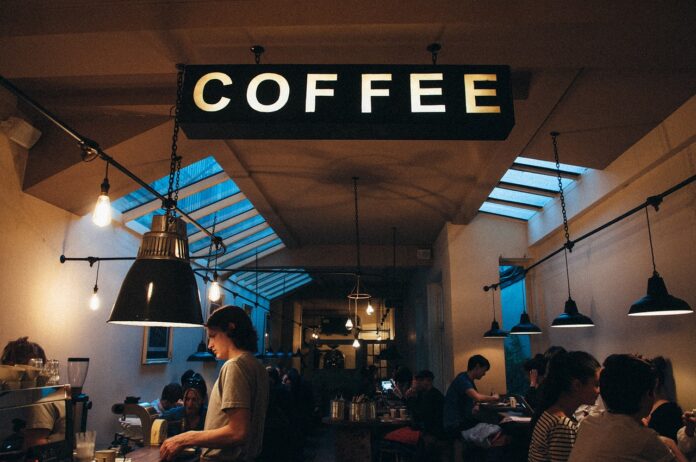 The selfish Democrats are continuing to fight among themselves over the items they would like to hide under cover of a COVID-19 relief bill. Their goal is to hide as many agenda items as they can under the cloak of the virus. And these items are the foundation work of implementing socialism into American ideology.

The most significant part of their plan is to raise the minimum wage to at least $15 per hour. Supporters of the change claim that people cannot live on anything less than that amount. But they fail to understand that if they could not live on that amount now, there is no way they can live on it moving forward. The problem is not the wage but what these people do with their money.

Higher wages ultimately end up translating into higher prices for everyone, including the people making more money. The people who receive the increase will pay it back to the companies because they are paying more for consumable products.

Biden has cut jobs and killed off entire business sectors because he thinks he is saving a rock that has been around for thousands of years. But all he is doing is forcing people into poverty.

Simone Barron is a person that works for tips and an hourly wage. What seems like a promising wage increase to many people is really a terror to her. She pointed out that “Most full-service restaurant workers make far more than minimum wage with their tips. Working short 4- to 6-hour shifts, a server likely makes $25 to $50 an hour.” All this bill will mean lower tips and fewer hours for her to work.

She also noted that “I don’t think people are arguing that $2.13 is okay, but just labelling the tip credit as a starving wage and not recognizing the importance of tipped wages is a travesty. I made far more money as a server than my friends [who worked] at the Gap. It allowed me to go to school, get out of my small town, and grow as a human being.”

The Democrats claim the tipped wage is a starvation wage. But those who receive tips earn far more money than people that work in other industries earning way more than minimum wage. That is a point that the liberals do not want people to realize. It is just their way of forcing everyone in a line of compliance to dictate how people live under socialist rule.

Democrats would love to remove tip credits from those that receive them because it is just another way for them to hurt people. And to subject them to the federal rule.

In the end, it comes down to the liberals wanting to control every facet of a person’s life. They want to dictate how much money they. They want to tell them how to live and what they can eat. They even want to tell people what kind of healthcare they can and cannot have based on age and societal importance.

Jorge Guzman is a restaurant owner, and he noted that increasing the minimum wage is to drive a wedge between workers. He stated, “Losing the tip credit adds to the division between front and back of the house because the front of house workers will be getting full $15 plus tips, making the disparity even larger. This is the direction that we as an industry have to go in in order to properly pay the talent in the kitchen.”

Democrats have hidden so much in the COVID-19 relief bill that they do not want people to know about them. The minimum wage increase affects so many people and will lead to higher prices for everyone. The Democrats may claim that a tipped employee is not a person in a career. But that worker will argue with them regarding that point because they have done it as a career their entire life.