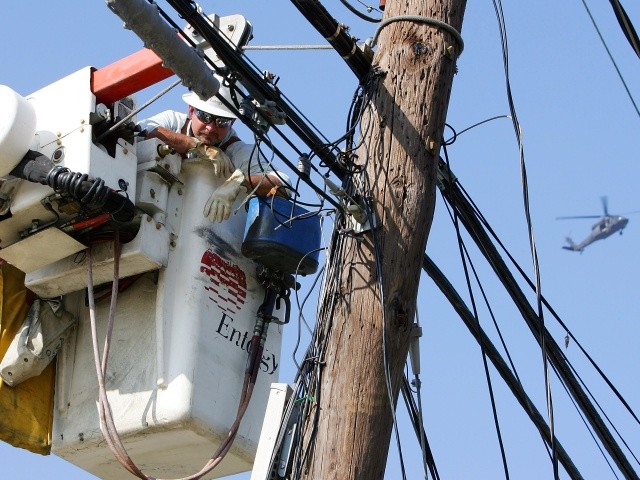 The bill, officially released late Sunday evening, includes the Digital Equity Act that seeks to expand broadband to American communities that currently lack access to the Internet due to either poverty, dilapidated infrastructure, or their geographical location such as rural communities.

As part of the plan, the Department of Commerce would set up a grant program to states to fund broadband expansion. The grants would be divided up using this formula:

This indicates that 25 percent of the total grant money in the program to help a state expand broadband access will be partially based on how many nonwhite residents, newly arrived immigrants who struggle speaking English, and prison inmates a community has.