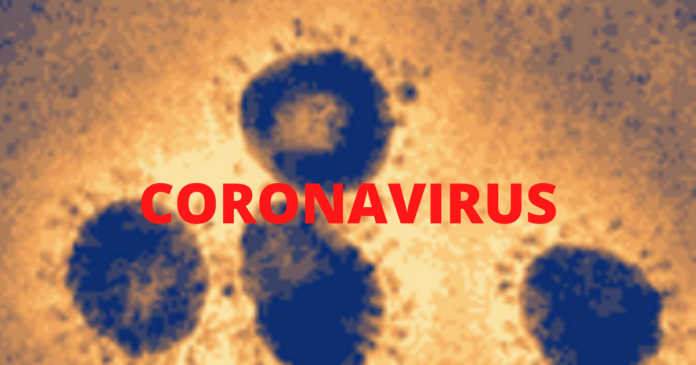 The Democrats are upping the fight as they push to get the socialist wish list approved legally under cover of the COVID-19 relief bill.

Some moderates have voiced their concerns and even got a few things removed. But that is not enough because the rest of the wish list is designed to usher in a new age of reform that will destroy the United States of America.

Every single Republican has voted against the bill because they realize the damage that it will do to the country. The bill intends to provide relief where it is needed, but the bill’s guts are what is making it so expensive and dangerous for everyone.

And what is so terrible about the bill is that even Joe Biden cannot tell a single soul what exactly is in the bill. Every time he takes to the microphone to explain what is found in the bill, he cannot recall.

He cannot tell what is in the bill because he was not the one that came up with it. His puppet masters working behinds the scenes put it all together from a wide array of sources. The only thing that they need him to do is make a fool of himself trying to explain everything, and they can push it over on the American people.

Biden’s blunder of trying to sell the bill to the people shows why he is losing his mind. The Democrats still need him to deliver the foundation stones of their socialist plan, but they are scared to death that he will reveal their plan’s secrets because he is losing his mind. They are not even sure that he can follow a teleprompter well enough to make it through a five-minute speech.

Everything that they are dreaming of and hoping for will come crashing down if he makes a bumble of things. The one thing they cannot have Biden do is reveal the truth behind the bill and what is truly in it.

One instance that proves they are scared to have him say anything happened when the old man announced his choice for two female generals to be promoted to combatant commanders. The teleprompter was in full operation, and people were holding their breath, hoping that he could just read the screen, but things got really bad really fast.

Poor Biden forgets the Secretary of Defense’s name; he forgot the position that he was talking about. He could remember what the Pentagon’s name was, and all he could say was, “I want to thank the — former General. I keep calling him General — the guy who runs that outfit over there. I want to make sure we thank the Secretary.”

In the back of the scene is Kamala Harris standing by to lead the president off into the paddy wagon that is waiting to take him back to his padded cell. Upon leaving the stage, he does not put on the mask that he ordered everyone to wear, and he certainly takes no questions.

It would be impossible for the president to give a speech over the COVID-19 bill. It would be a good thing for the people to see how far gone he is, but at the same time, it would be a terrible blow to the Democrats that really need the bill to pass.

It takes them one step closer to a reality that is controlled by liberals. It would be ironic for them to get so close to setting up the dictatorship only to lose it to a crazy liberal that could not keep his mouth shut when they needed him to.

The Democrats have endangered the country by pushing fake Biden as fit to be a president. They knew that he was mentally gone, and that is why they needed to rig things to see that he cheatingly wins at least one election.

N. Korea Is Building a Plush New City on the Chinese Border…Kim Jong Un Calls It a “Socialist Utopia”