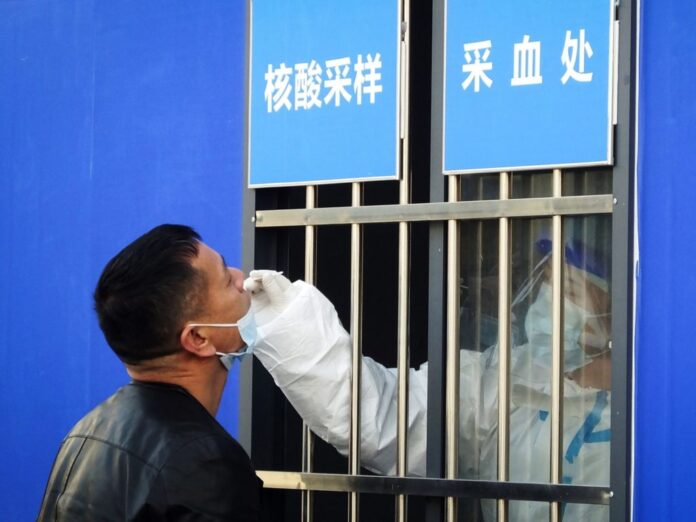 China is currently seeing one of its biggest outbreaks in months, with 300 cases detected in 10 days across the country, the BBC reports.

Wuhan, where the coronavirus first emerged in late 2019 before spreading to the world, had previously boasted of having defeated the virus.

The current outbreaks have spread much more widely than previous ones, reaching multiple provinces and cities including the capital, Beijing.

Many of the cases have been identified as the highly contagious delta variant that is driving a resurgence in many countries.

The National Health Commission said 90 new cases had been confirmed the previous day, 61 locally spread ones and 29 among people who had recently arrived from abroad.

There is no way of checking the figures and doubts have been previously expressed as to the ability of the ruling Chinese Communist Party to honestly alert the world to domestic virus outbreaks.

Government-affiliated scientists have said that Chinese vaccines are less effective against the new strains of the coronavirus but still offer some protection.

Only Chinese vaccines are currently being given in China, where authorities say more than 1.6 billion doses have been administered.