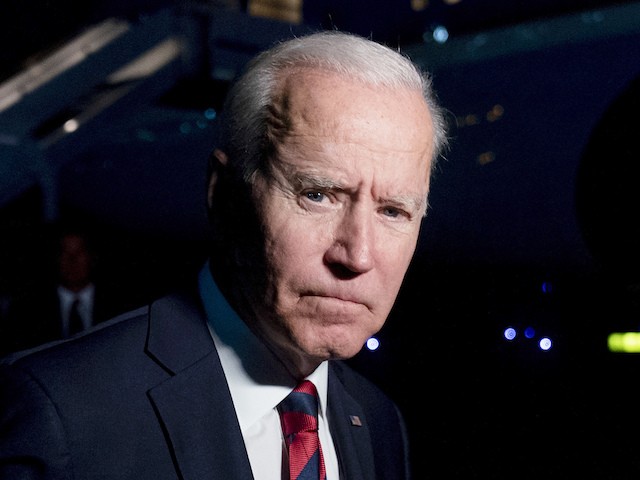 “We just have to keep making our case — just as the Republican party today offers nothing but fear, lies, and broken promises,” he told donors at a digital event.

The president’s remarks are likely to disappoint Senate Republicans who continue to work with the president to pass his agenda on infrastructure.

Seventeen Republicans voted to advance Biden’s proposal, which ended up being 2,702 pages long. The bill continues to advance in the Senate with a final vote expected this weekend.

During the fundraiser, Biden also berated Republicans for passing election security laws, vowing to fight their efforts ahead of the 2022 elections.

“It’s outrageous,” he said. “We’re going to fight like hell so that doesn’t happen. That’s one of the most important things we can do.”

Biden again referred to the overall problem with the Republican party, that they continued to blame government for getting in the way of American freedom.

“We have to keep cutting through the Republican fog — that the government isn’t the problem, and show that we, the people — we, the people, are always the solution,” he said.