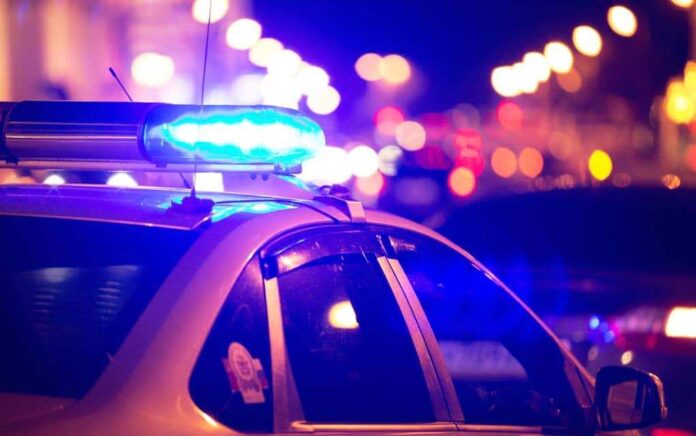 Facebook has decided that not only are they allowed to reject posts, but they’re also allowed to reject them over anything and everything. Apparently, when the Illinois Police Association decided to identify their “Officer of the Year,” they forgot to clear it by the Facebook police, first.

The Illinois Police Association identifies an “Officer of the Year” every year. They focus on important things such as whether the officer can do his or her job and how they exemplify the position of a law enforcement officer.

For 2021, they felt that officer Jeffrey Bieber of East Peoria was worthy of being given the title. And, to ensure that they could pay proper tribute, the police association was planning to pay to boost the post even further on Facebook.

Nope. Facebook wasn’t having anything of it. After all, it’s hard for Facebook to push racial equity when Illinois is honoring a white officer. Apparently, in Facebook’s world, the only individuals worthy of receiving the title “Officer of the Year” would be colored. Forget about who is worthy – and if they’re truly getting upset about a white officer, racial equity isn’t what they’re after, either.

Facebook quickly shot down the request for a boost by identifying that there are “sensitive social issues” with the ad that could create controversy.

Ed Wojcicki, the executive director for the Illinois Association of Chiefs of Police was shocked. After all, the social media giant wouldn’t actually reject a tribute to a police officer, would it?

Oh, it would – and it’s because the officer is simply the wrong color. Welcome to 2021 – being racist is only possible if it’s a white person being prejudiced against a person of color.

As Wojcicki explains, the way they are viewing this, “Facebook thinks it’s wrong to honor a brave police officer who suffered serious wounds while protecting his central Illinois city.” The executive director goes on to demand why it is political.

Everything about what Facebook is doing is wrong. They’re not allowing a law enforcement agency to promote what a police officer has sacrificed in the name of keeping his city safe. Of course, Facebook isn’t going to reject the post by saying that the officer is too white or that it’s an example of white supremacy.

Instead, the social media platform will hide behind their policies that read that the ad “may have been rejected” because it is “about sensitive social issues that could influence public opinion.”

Does anyone want to bet that this wouldn’t have been an issue if the “Officer of the Year” had been a person of color?

Section 230 allows Facebook to continue to claim that they are a private company. It ensures that they can take civil liberties away, restrict the freedom of thought, and manipulate the way in which people perceive information, events, and more.

Facebook is clearly not interested in helping the police officers look good. Why would they? They have proven time and again that they are on the side of the Dems. That means that they want to make the police look as dirty as possible.

The Dems are promoting that life would be better if we just defunded the police. Therefore, Facebook can’t accept posts that would actually allow people to see the police as real humans who have taken shots to keep the streets safe.

So, the police group can’t make their post. However, the fight isn’t over – and a petition has been started so that Facebook is forced to reverse their ruling. Officers that do their job and do their job well should be promoted – and if Facebook can’t accept that, regardless of skin color, the social media platform is the one that needs a lesson in racial equity.