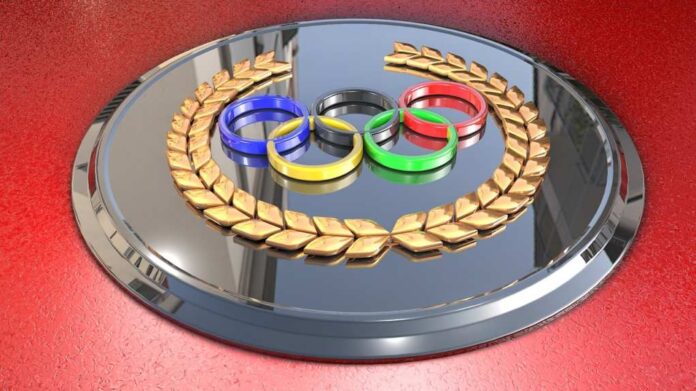 It was more than playing to make a name for yourself, more than winning your city a title. Instead, everything is about the nation and what it means to be an American. And that meant you fought hard to get your country that gold medal.

At least, that’s what the Olympics used to be. Now, however, it seems those values have faded, if not completely ceased to exist.

Most other nations have one, maybe two current or former NBA players on their roster. Iran is one of those, with the 36-year-old former role player Hamed Haddadi and Arsalan Kazemi, a once Oregon college basketball star who never made it to the pros.

In addition, the team’s coach is none other than the well-known and highly successful Gregg Popovich of the San Antonio Spurs.

And yet, Team USA’s only win as of yet has been against Iran on Wednesday. Their opening match against France was lost, as well as five out of the eight previous games, including the 2019 FIBA World Cup and several exhibitions.

But why? Why is Team USA losing when it’s clear they shouldn’t be?

Well, I believe it has something to do with their lack of patriotism.

Beyond their athletic prowess, what all of these players have in common is a habit of kneeling against the National Anthem and our nation’s flag. In fact, for every single game of the 2019-2020 NBA season, every single member of Team USA’s men’s basketball team chose to do so.

And then, after the death of George Floyd in Minneapolis, Minnesota last May, all of these same players again chose to up that anti-American display by siding with Black Lives Matter, protesting against police, and fully embracing the idea that systemic racism exists in America.

And their coach is no better.

Way back when those like Colin Kaepernick first started kneeling for the Anthem, Popovich stated that their actions were fine because “the flag is irrelevant.” As The Score reported, the coach said that the flag was nothing more than a symbol used for political reasons and as such, players didn’t have to respect it.

Then in 2018, Popovich told Bleacher Report that “we live in a racist country.”

Clearly, Popovich and his players don’t think too highly of America. But then again, neither do several other big shots in the NBA.

He could be on Team USA with the rest of these anti-American saps. He was asked, in fact. But he couldn’t even bring himself to represent America in the Olympic games, not in 2020 and not now.

Now he’ll probably tell you his decision is based on his beliefs that America is no longer worthy of his representation or some similar nonsense. And, in regards to what he supposedly believes about what America should be, I can’t disagree all that much.

However, the more likely story is that playing in the Olympic Games and for your country doesn’t exactly do a lot for any one player, especially for one as already successful as Lebron James.

There’s much more to gain for individual players by leading a regional team to the championship than trying to win a gold medal for their country. NBA titles earn them new contracts, sponsorships, gear, fame, etc.

On the other hand, a gold medal is more of a national achievement – and one that’s shared.

So much for being a team player… or a patriot.