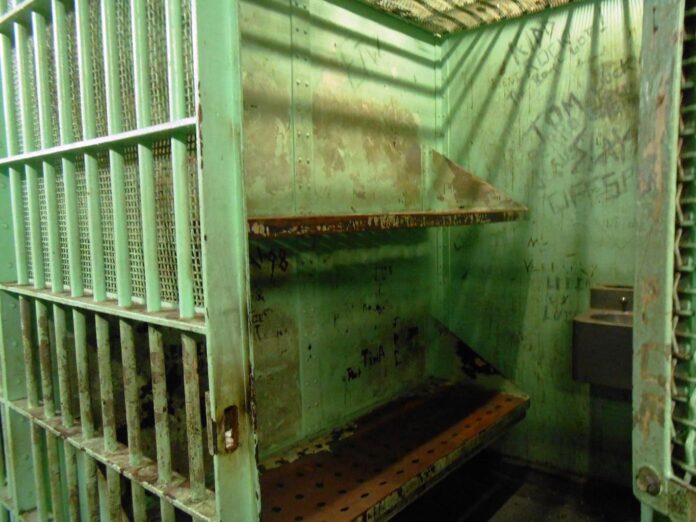 According to a BOP populace report dated Jun 2021, the U.S. houses 153,996 federal inmates. Their crimes vary from crossing state lines after robbing a 7/11 to multiple counts of brutal homicide. Yet despite the varying natures of their crimes, the greatest majority of societies malfunctioning rejects share a common bond. They didn’t do it. All ‘ya gotta do is ask.

Via advanced technology, retrieved DNA samples from decades ago have allowed several inmates to be released after serving 20 to 30 years, their lives destroyed by false accusations and baseless assumptions. If they’re lucky the feds will hand them an apology note and a couple of thousand bucks for their trouble. “Go get ’em, tiger.”

But DNA samples wouldn’t work for federal inmate Rick Wershe Jr. The crimes leading to his ultimate conviction were complicated and the plot was loaded with twists and turns. With the patience of a saint, ‘White Boy Rick’ served just over 32 years for crimes he admits to doing, but for good reason and with good intent.

His crimes were sanctioned by the police and the FBI who had set him up as a 14-year-old kid to be an informant on the dangerous streets of Detroit. Wershe’s dad owned a popular gun store that was regularly frequented by law enforcement officers and FBI agents. As a kid, he liked hanging around the shop. As a result, he got to know the cops fairly well. One day a few of them approached him with a job offer. Actually, they pulled up in an unmarked car as Wershe was leaving school and told him to “get in.”

They were having a hard time stopping Detroit’s growing crack cocaine epidemic and Wershe was just the ticket they needed. They were going after drug kingpins and crooked cops who were on the take. Detroit’s drug enforcement team taught the ropes of buying and selling cocaine to a child with an impressionable mind. They gave him drugs, wads of cash, and an official fake I.D. Once their stooly was properly groomed, ‘White Boy Rick” was released to the wolves.

It wasn’t an easy task. The kid took a bullet to his abdomen at age 15, slicing his colon in half, in an attempt by a drug lord to eliminate his white ass from his all-Black turf. But still, Wershe continued to play the role he became so good at. As a further incentive, the cops even began throwing a little extra cocaine his way so he could make a few bucks for himself.

As Wershe continued to infiltrate drug gangs at the highest level, he became too noticeable. In Detroit where seven out of 10 residents are Black, a young white face in its underground drug trade was raising some eyebrows. The kid had to go.

How did the cops and the FBI do it? They set him up to have him arrested while in possession of enough cocaine to warrant a life sentence. Then they disavowed ever knowing him. Now it’s payback time. Warshe has spent the past year as a free man in the company of an attorney, and they’re asking for $100 million in compensation.

Wershe couldn’t fight the charges while under lock and key due to the same people who put him in prison still running Detroit. But things are different now.

The lawsuit states that Wershe “was of a malleable and impressionable mindset and did what the FBI agent and DPD officers demanded he do, that is go into drug houses he did not know, in areas of the city he did not know, and ask to buy drugs from people he did not know.”

Neither the FBI nor the Detroit PD has commented on the charges against them but it’ll be interesting to see what their own internal investigation will uncover if anything. It’ll do them no good to search for non-existent records and it’s doubtful that anyone who was involved is going to speak up and implicate themself even with their sweaty palm on a bible.

Injustice? Absolutely. And in the worst of ways. It’s doubtful that the lawsuit is going to reap the full amount being asked for, but no matter how much they might manage to receive, it’ll never be enough.