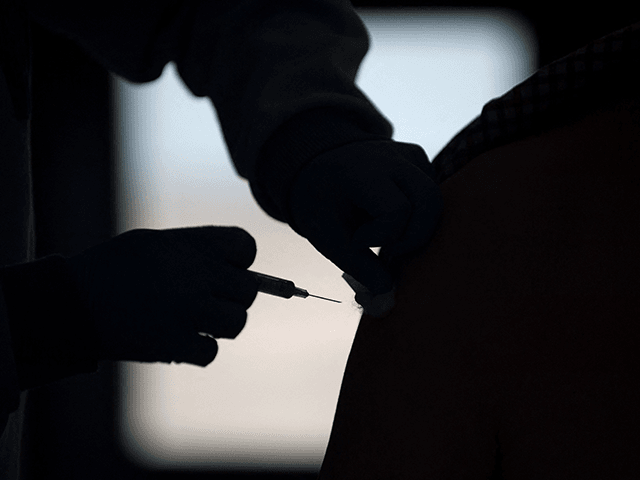 On Tuesday, the Swedish Public Health Agency announced that a third vaccine dose would likely be available to the public next year. However, vaccine expert Matti Sallberg has stated that people could need as many as five doses in the coming months and years.

“We do not know how long the vaccines will protect against serious illness and death. This means that we would rather be safe than uncertain,” he told Swedish newspaper Aftonbladet.

Sallberg, who serves as a professor and biomedical analyst at the Karolinska Institutet, said of the health agency’s announcement of a third dose that it was “highly anticipated”.

“On the one hand, we know that the virus will not disappear, and the Public Health Agency of Sweden has already flagged a third dose for at-risk groups,” Sallberg said.

“After receiving the second dose, the immune response slowly subsides. Within a year, it may be that many have lost their protection. We don’t know that yet, but if you get a third dose, it’s going to be activated again,” he added.

Sallberg noted that people could be required to take as many as five doses of the vaccine to ensure they were still protected against the coronavirus.

“As with many vaccines, we know that there will be refill doses. It is not at all unlikely that we can end up in a position where you have to give recurring doses,” the vaccine specialist said.

“Then it’s a third, fourth, maybe fifth dose,” he explained.

Sweden is just the latest country to consider a third booster shot for coronavirus vaccines, with Pfizer/BioNTech releasing data last week suggesting a third jab would strongly boost protection against the delta variant of the virus.

Israel has also launched a campaign in recent days to give those over the age of 60 the opportunity to get a booster shot, while China has also promoted a third dose of its coronavirus vaccine Sinovac, as well.