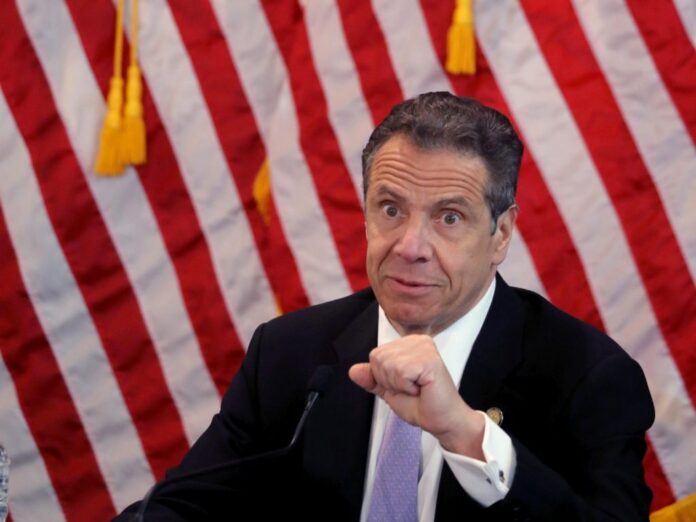 His use of a family member’s sexual assault to explain his own behavior with an accuser has especially angered his growing army of critics, AP reports.

“We will not be moved by Governor Cuomo’s attempts to use the stories of survivors, including those he harassed, as a shield for his own misconduct and abuse of power all while claiming the harassment was a ‘misunderstanding,'” said an open letter to be released Thursday by the National Women’s Law Center and several gender and survivor groups, demanding the Democratic governor’s resignation or removal.

Their calls join a host of others determined to see the end of Cuomo.

Tarana Burke, the survivor and advocate who gave the #MeToo movement its name, wrote in an email to The Associated Press “abusers, no matter their own personal histories, do not get to center themselves in cases of abuse.”

“In these moments, survivor’s stories are the ones that should be elevated,” Burke said. “There are 11 women, whose stories were corroborated, who experienced harassment at the hands of the governor. His family’s story does not exonerate him, and he does not get to use someone else’s trauma as his own shield.”

The allegations investigators said they corroborated ranged from inappropriate comments to forced kisses and groping, as Breitbart News reported.

Cuomo denied ever touching anyone inappropriately but apologized to two accusers , including former staffer Charlotte Bennett.

He said he asked Bennett about her love life in a misunderstood bid to help her cope with trauma from a past sexual assault. He spoke of a family member, about the same age, who’d been sexually assaulted in high school.

“I thought I could help her work through a difficult time,” the governor said of Bennett.

“If he were sorry, he would step down. That’s how accountability works,” she told the AP immediately following the remarks.

It concluded the governor “sexually harassed current and former New York State employees by engaging in unwelcome and nonconsensual touching and making numerous offensive comments of a suggestive and sexual nature that created a hostile work environment for women.”

Cuomo has repeatedly denied the allegations and signaled he has no plans to resign over the findings.