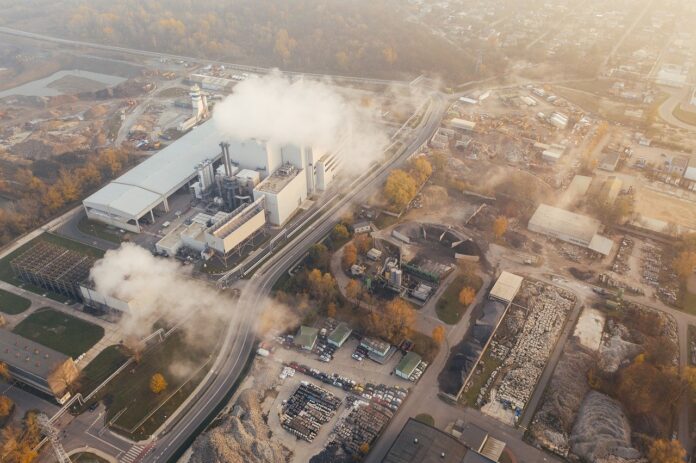 When you think of the U.S. Department of Defense and its primary goal, you likely think of one major thing: the defense of our nation. I mean, the word is in their name.

Now, as I’m sure you can imagine, the job of defending our nation, both on a global and domestic scale, is a complicated one and has many facets. Sometimes that simply means listening and decrypting chatter from countries such as China. Sometimes it means deploying troops to assist our allies and investments. And sometimes it means waging war.

However, no matter what possible threat or concern is being considered, the objective remains the same: to protect our nation and its installations at all costs. Defense leaders at the Pentagon have to be ready on a moment’s notice to do whatever it takes to keep our enemies at bay and our people safe.

But in recent days, it seems they are growing less and less concerned with our physical safety and national security and more with how our military efforts, wherever they happen to be, are affecting the environment.

Why do I think this?

Well, it’s hard not to when the head of the Defense Department, Defense Secretary Lloyd Austin, is making statements about climate change being a national threat and, as such, they will be scaling back and, in some cases, totally reworking everything they do in the effort to decrease our carbon footprint.

According to a recent memo, “Climate change presents a growing threat to U.S. national security interests and defense objectives. The changing climate is altering the global security and operating environments, impacting our missions, plans and installations…”

Climate change is a national security issue, and we must treat it as such. Per direction from @POTUS, we will (among other measures) include the security implications of climate change in our risk analyses, strategy development, and planning guidance. https://t.co/IVD00VsHav

And so they will be making some sweeping changes.

“Whether it is increasing platform efficiency to improve freedom of action in contested logistics environments, or deploying new energy solutions to strengthen resilience of key capabilities at installations, our mission objectives are well aligned with our climate goals.”

How will they do this?

Well, by installing a “Climate Change Working Group,” of course.

According to The Hill, the working group will be in charge of incorporating “climate risk analysis into all our work from installation to planning: to modeling, simulation, and war gaming; to the National Defense Strategy and all other relevant strategy, planning, and programming documents and processes including those supporting decisions making in the Military Departments.”

The memo comes after President Biden and Defense Secretary Austin have issued separate statements declaring climate change as an official “national security issue.” After making such comments, Biden even drew up several executive orders claiming this to be fact and demanding that changes and new regulations be implemented nationwide, particularly regarding our energy industries.

Austin is apparently willing to back Biden no matter how ridiculous his claims may be or how disastrous they will be for the American people and our economy.

He stated that “by changing how we approach our own carbon footprint, the Department can also be a platform for positive change, spurring the development of climate-friendly technologies at scale. There is little about what the Department does to defend the American people that is not affected by climate change. It is a national security issue, and we must treat it as such.”

If we can change a process that saves more American lives while decreasing the amount of jet fuel used, great.

The concern is that Austin, by making statements like “climate change is a national security issue,” will start putting the security of our people second and the environment first – especially when you consider our real enemies.

You can be damned sure that China, already a military giant, isn’t going to care one whit about how much fuel they are using and how it’s impacting the climate when they are storming our troops or making plans to topple the United States once and for all. And neither will Iran or anyone else.

Another thing to consider is the massive amount of already limited resources it will take to make all of these sweeping changes. If we spend months and millions replanning all of our installations and becoming “greener,” it’s likely we won’t have what it takes to get our troops to where they need to be when a real threat presents itself.