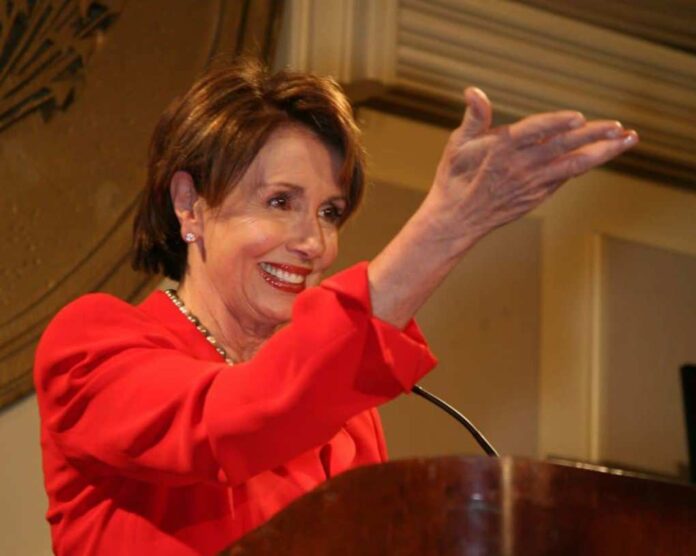 What better way to relieve the pressures of life than a long overdue vacation? We all need them. Oddly though, once the allotted time of freedom elapses and we pull back into our drives, the first words usually said are, “It’s good to be home.” The pandemic threw a wrench in this annual tradition. Not only is traveling a health hazard but it takes money people don’t have right now. Well. Most people with the obvious exception of the president and Congress. They’re taking a little vacay and you can bet your beeswax they all have nice driveways to pull back into.

While our Democrat electees are sleeping in, renters around the country are finding themselves with no place to sleep at all. Landlords need to be paid so they can, in turn, pay their debtors. With so many good people out of work, landlords have had little choice but to make the best of things. But at least the federal government’s been picking up some of the slack. Until now. Oops. Some old guy in the White House forgot to renew a certain moratorium and his posse has scattered to the four winds.

A landlord in Rhode Island, 74-year-old Gabe Imondi, said the problem goes deeper than it appears and that the Biden administration has been no help at all. Not only are the tenants residing in his apartment not paying their rent, but he’s also still waiting on the federal rental assistance money he was promised. He said he wonders “what they’re doing with that money?”

Like many landlords throughout the country who are pouncing on Biden’s blunder, Imondi is dragging his tenants to court. With no current moratorium in place, judges have no choice but to approve the eviction notices that are pouring in.

In another Rhode Island case, Luis Vertentes, a 43-year-old landscaper from East Providence just got booted from his apartment. He recovered from COVID-19 but fell four months behind on his rent as a result. He was given only three weeks to gather his stuff and get. “I’m going to be homeless, all because of this pandemic,” he said. “I feel helpless like I can’t do anything even though I work and I got a full-time job.”

Go to any state in the country and you’ll find similar scenes playing out. Landlords are running to courthouses to be the next in line while their tenants are shopping sale flyers for tents. At a time when the Delta variant is hoping to finish the job the original virus couldn’t, activists have predicted that due to the elapsed moratorium, millions of Americans will soon be living on the streets, getting sick, and yes, some of them will probably die a less than honorable death.

Congress allocated the largest amount of money in the history of America to keep citizens in their homes. While it looked great on paper though, getting the money where it should go has been a disaster. Of the $25 billion allocated to states as rental assistance, through June, only $3 billion of it has been distributed.

Another $21.5 billion was to be sent to states to assist them with the assistance they can’t afford to assist. Did you get that? They haven’t either.

The Aspen Institute released some staggering figures. Over 15 million renters collectively owe more than $20 billion to landlords with their hands out. Of these, 3.6 million say they’ll be homeless within the next 60 days if something isn’t done to help them. That’s one million more than the entire population of Chicago.

In the coming days and weeks expect to see more tales of tragedy being told as the heartless Democrats attempt relieving the stresses they only think they carry. And without them around to steer their leader in the right direction to avoid a backlash, Joe is clueless.

Biden promised a lot of things and somehow or another his Geritol-fueled butt ended up sitting in a chair it can’t fill. If there was ever a time when America needed their president’s help, this is it. Too bad we don’t have one.