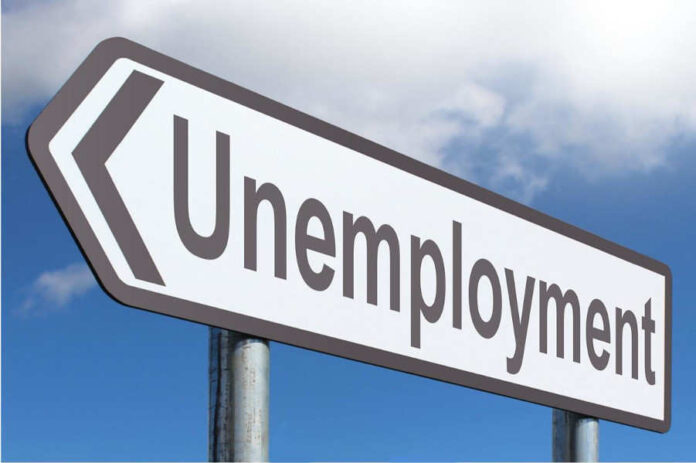 There are some problems with the Biden administration’s math. As much as they want to claim that unemployment is improving, the number of job openings doesn’t seem to agree.

When there are times of high unemployment, there is also a high number of job openings.

Low unemployment is achieved by filling all of the job openings.

If we are to believe the Biden administration about unemployment rates improving, then it would seem that there shouldn’t be quite as many job openings as there are. Yet, almost every industry is screaming that they are in desperate need of people.

Many businesses were forced to close, causing employees to be terminated or furloughed. Now, as businesses are opening back up, they can’t fill the open positions. People simply don’t want to work. They’re enjoying the unemployment checks and the stimulus checks.

Many low-income people can stretch those stimulus checks for another few months. It means that they’re simply not interested in looking for a job.

The number of job openings is rising at record rates. There were 9.2 million jobs open in May. There’s more consumer demand than ever, and economic activity is quickly resuming some level of normalcy.

In an effort to fill positions, many businesses are not only raising wages but also offering hiring bonuses. They’re doing anything they can to entice workers to get onto the payroll.

Many Americans are still quitting their jobs, too. Some are looking for new opportunities – including more flexible hours, higher pay, or the ability to work from home. It shows that people are confident in their ability to find alternative employment.

When unemployment rates are low, most people aren’t confident that they’ll find more work. Why? It means that the pickings are slim.

President Biden wants to say how “America is on the move.” Is it, though? Is everything as cheery and bright as he wants to say it is?

This is where transparency would be really great. As much as the Dems have promised transparency, they love to lie. They love to paint false pictures of the economy as a way to deliver hope.

We’re hardly where we need to be. If we’re looking at pre-pandemic levels versus where we’re at now, we’re still over 7 million jobs away from there. That means that we have a lot of jobs to fill – and it means that unemployment rates can’t possibly be as low as the Biden administration wants to boast.

Oh, but there’s one factor that Biden doesn’t want to talk about when he shares the various statistics. The unemployment rate calculates those who are actively looking for work. People who haven’t looked for work in the past four weeks don’t get calculated into the unemployment rate.

Well, how about that. Once you take that into consideration, the statistics start to make a lot more sense. In Biden’s America, there are plenty of people who aren’t interested in getting back to work. They’d rather home-school their kids to avoid having to get vaccinated. And, they’ll continue to collect unemployment checks for as long as possible. Oh, and thanks to the stimulus checks, they don’t have as much debt as they had prior to the pandemic.

Everything is not okay. America is not on the move.

We need to fill the job openings. So, as much as Biden wants to boast about unemployment rates dropping, industries are still desperate to find people willing to work. It’s not all happy trees, Mr. President. We need to be realistic. The liberal handouts have to stop so that we can focus on getting the economy moving in the right direction once again.