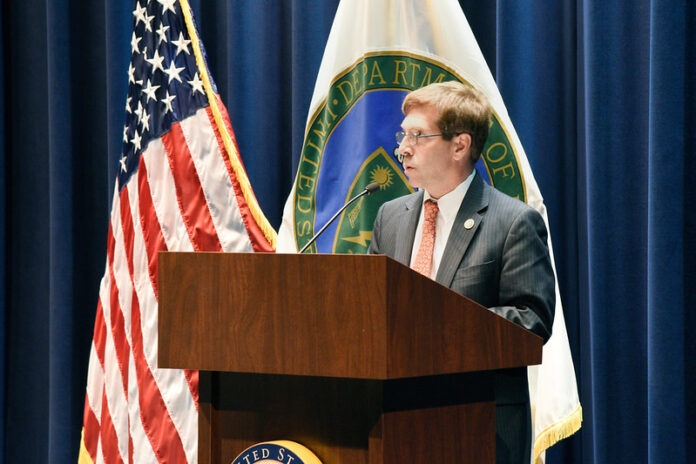 Namely, the issue of border security seems to be something journalists in Washington implicitly trust Biden on, while constantly accusing former President Donald Trump of ignorance, neglect, and outright abuse.

According to a recent report in Fox News, the current administration has finally admitted that they do have a problem at the border (which was getting harder and harder to ignore what with more kids in cages and all) but they say their influx of migrants at the board is a “big problem” but it’s not actually their fault.

White House press secretary Jen Psaki said on Monday that the Trump administration left them with an “unworkable system,” however in the weeks that followed, the Biden administration refusing to call it a “crisis.”

“We recognize this is a big problem,” Psaki said during a briefing with reporters. “The last administration left us a dismantled and unworkable system and, like any other problem, we are going to do all we can to solve it.”

Asked if the Biden administration has a handle on the unprecedented amount of migrants arriving at the U.S. southern border, Psaki insisted that “we certainly do.”

As so many in the Biden administration seem fond of doing, essential anything that Biden is doing that is going badly, can be blamed on what Trump did, which liberals consider unacceptable. While that might be the answer many want to hear and feel comfortable with, the more inquisitive need more details.

During the Monday briefing, Psaki was somewhere between cryptic and vague about what exactly the previous administration did that would constitute dismantling the system at the border (though some might be compelled to ask if it was a system more or less conducive to drug and human trafficking), however, she did address what the Biden administration plans to do going forward about the influx.

According to the press secretary, the CDC has rescinded it’s COVID protocols for illegal immigrants, saying that they can accommodate the criminal trespassers and foreign nationals at “full capacity.”

“This will help expand capacity to move children more quickly out of CBP facilities,” she said.

For conservatives it’s hard to say what would be worse, the idea of CBP holding more migrants or holding less. However, the administration seems to also be leaning on what was previously announced about the Federal Emergency Management Agency (FEMA) working to assist with Health and Human Services (HHS) and the Office of Refugee Resettlement (ORR) to work toward processing these migrant children to get them out of the U.S. Customs and Border Protection (CPB) facilities.

“There’s now an embedding at the president’s ask of HHS and ORR staff with CBP, which will allow [the] government to more quickly ID, vet, confirm sponsors and family members of the unaccompanied minors and will lead to quicker placement,” she said.

There is a crisis at the boarder, there’s no getting around that. Trump had a crisis, and now Biden has a crisis. The question boils down not to who you want to win, it’s a matter fo what is best for the country. Biden doesn’t seem to have a plan to treat the American people as well as he plans to treat migrant children, in the long run.

Biden can hand out money hand over fist to Americans, Mexican nationals or anyone else he feels like handing it to, but what will happen in the future? Is he printing it to devalue the dollar? is he taking it from the American worker? Are entitlements going to break the back of the government and leave the country fractured, supporting multiple regimes or administrations, causing a civil war? These are the balances that are being destroyed with the short-sighted work of the Biden administration, and why conservatives consider there to be a whole country crisis, not just a border crisis, and that, isn’t Trump’s fault.