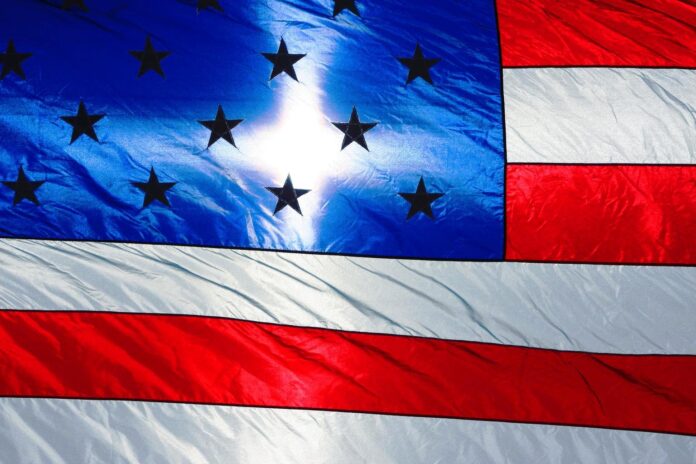 The United States of America has been a 2 party system for as long as any of us can remember. Sure, there was an attempt by Ross Perot to run as an independent back in 1992, but aside from outliers like him, it’s been 2 parties since the 1850s. America now finds itself bitterly divided along party lines.  Although talk of politics is typically frowned upon at cocktail parties, many people are now using politics as a qualifier for new friendships. As the left pleads for tolerance in almost every other facet of American life, it preaches intolerance politically.

During the Trump administration, we all witnessed the fracture between Republicans and Democrats. Facebook posts depicting pictures of President Trump were labeled with warnings to social media friends such as, “If you voted for this man, Unfriend me now.” Celebrities warned that they would leave the country if Trump was elected.  After the fiasco that was the 2020 election, the war of words escalated into violence.

This sort of disdain for a rival political party was never part of American politics. It was never meant to be this decisive. The polarization of the population apparent in today’s politics is dangerous. Not just to the citizens involved, but to our country as a whole.  Democrats and Republicans in today’s political arena are more akin to the Hatfields and McCoys than to Reagan and Carter. The rhetoric and ill will are tearing at the very fabric of the country and turning Americans against Americans. It’s not an exaggeration to say civil war is a real possibility if we continue this way.

The time has come to welcome a third party into the political ring. A party that doesn’t necessarily adhere to the stringent doctrines of the current ruling parties. A party that can appease both Republicans and Democrats long enough to allow the nation to heal. A party not mired in idealistic extremes.

It’s time for a Republicrat party.

A party that blends the doctrines of both Democrats and Republicans, without being overly right or left-leaning. A more moderate party that can weigh the extremes and choose a path that adheres more closely to the middle of the road. A hybrid of the extremist views Americans have been fighting over for years now. Instead of Liberal or Conservative, they can offer a candidate who espouses the concept of compromise.

Democrats fight for progressive tax escalation while Republicans call for a more universal tax rate. Split the difference. Instead of “Tax Brackets” determining who pays what, instead, tax each dollar at a set rate. If the tax you pay is based on the income you made, the more you make, the more you pay, but you still pay the same tax rate as the average person. Remove the tax shelters currently in place, and replace them with more fair, common-sense legislation that doesn’t give your biggest corporations an unfair advantage.  The end result is that all citizens will pay their fair share, and there is no increased tax load on the wealthiest Americans.  Everyone pays taxes at the same level.

Current divisions on military spending can be solved just as easily. The Democrats submit their military spending bill, and the Republicans submit theirs. Using these two numbers, the actual number is designated near or around the middle, with room for negotiation dependent on the national security concerns of the day. Both sets of numbers must be justified by the respective parties to ensure the validity of their stance.

When it comes to government regulation, a common-sense approach would be to regulate only when necessary to ensure public safety and uphold the law. Abortion? Refer to the Constitution for guidance. Every citizen has the right to life, liberty, and the pursuit of happiness. If a person has a right to life, abortion becomes an argument over when that life begins. That question is better left to scientists than politicians. Use common sense to determine what laws should be in place until they figure it out.  Gay marriage? That falls under “Liberty and the pursuit of happiness.” Immigration?  Once again, let common sense prevail. Allow legal immigration. Stop Illegal immigration. After all, it’s illegal.

I could go on, but I think I’ve made my point. A political party that does its best to find the solution that’s both agreeable and fair, while still maintaining the fundamental ideals of the Constitution as our governing doctrine, could go a long way towards helping this nation heal. Rather than see-sawing every 4 years, perhaps we, as a nation, can find the common ground that represents the will of the people better than our current system of extremes.