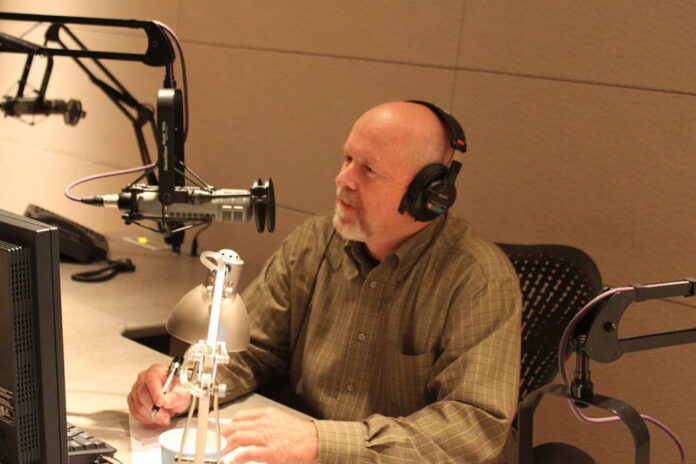 There are new calls from taxpayers wanting to defund NPR because of the public broadcaster’s announcement that journalists can openly advocate for a litany of controversial political agendas.

This was the announcement that NPR Public Editor Kelly McBride made on July 29: “The new policy eliminates the blanket prohibition from participating in ‘marches, rallies and public events,’ as well as vague language that directed NPR journalists to avoid personally advocating for ‘controversial’ or ‘polarizing’ issues.”

McBride’s statement also noted that the new NPR policy says, “NPR editorial staff may express support for democratic, civic values that are core to NPR’s work, such as, but not limited to: the freedom and dignity of human beings, the rights of a free and independent press, the right to thrive in society without facing discrimination on the basis of race, ethnicity, gender, sexual identity, disability, or religion.”

McBride asked and answered in her statement, “Is it OK to march in a demonstration and say, ‘Black lives matter’? What about a [Gay] Pride parade? In theory, the answer today is, ‘Yes.’”

This new position by NPR is in conflict with the Society of Professional Journalists’ Code of Ethics. That policy says that reporters should “avoid political and other outside activities that may compromise integrity or impartiality, or may damage credibility.”

No doubt this new policy with NPR will please many of their journalists. NPR’s Mara Liasson has already compared Antifa rioters to U.S. veterans storming Omaha Beach on D-Day. But the loosening of this policy will give flexibility allowing NPR bosses to determine what is appropriate activism, and this might end up silencing the employees who are in the center or towards the right politically. In theory, this new position would allow NPR journalists to advocate for the “dignity of human beings” and they could take part in the annual March for Life. They could write about the personhood of the unborn child in social media.

With this new policy, NPR reporters have the right to advocate for Americans “facing discrimination on the basis of … religion.” So you could see a journalist supporting Masterpiece Cake owner Jack Phillips, Washington florist Baronelle Stutzman, and former Kentucky county clerk Kim Davis, according to The Daily Wire.

In their defense, NPR is saying that this policy does not mean anything is permissible. McBride said that NPR employees would still have to “discuss specific decisions with their bosses,” and their bias has been clear for years.

In 2018 on the “Morning Edition” program, Rachel Martin called the nation’s pro-life event “the so-called March for Life.” Martin later apologized for that remark. In 2019, within NPR’s “Guidance Reminder,” it said that journalists should never say the phrase “the unborn,” declaring, “babies are not babies until they are born.” Employees were also told to replace the term “partial birth abortion” with “intact dilation and extraction.” They were also forbidden to use any wording that would result in the phrase “pro-abortion” being spoken on the air.

It has also been the case that NPR has engaged in erroneous reporting about the pro-life organization Live Action. Catholic League President William Donohue has cited numerous examples of reporting by NPR that he considers anti-Catholic.

In 2005, NPR questioned the religion of Supreme Court nominee John Roberts. NPR’s Lynn Neary pondered that since he is a Catholic whether “that might affect the way he views an issue like abortion, for instance.” Nina Totenberg from NPR went so far as to say that his wife was “a high officer of a pro-life organization. He’s got adopted children. I mean, he’s a conservative Catholic.”

In 2006, Donohue cited a story about Pope Benedict XVI’s visit to Turkey. NPR used this as an occasion to lecture the pope on being sensitive to Muslims. He was challenged to not make any overtly Catholic comments or gestures, like praying or kneeling.

In 2007, Dahlia Lithwick reported regarding the nomination of Samuel Alito, “People are very, very much talking about the fact that Alito would be the fifth Catholic in the Supreme Court if confirmed.”

And in 2014, on the NPR game show “Wait Wait Don’t Tell Me!”, NPR employees made fun of Jesus dying on the cross. There were also sexual references made to Jesus.

Donohue said, “This is the kind of bias that NPR evinced before its new ethics policy was promulgated. We can only guess how bad things will become now that its reporters can engage in direct activism with impunity.”

Donohue is now challenging all Americans to cut off taxpayer dollars that are being distributed to National Public Radio. “We are contacting all members of the House and Senate Appropriations Committees asking that they defund NPR,” Donohue said.