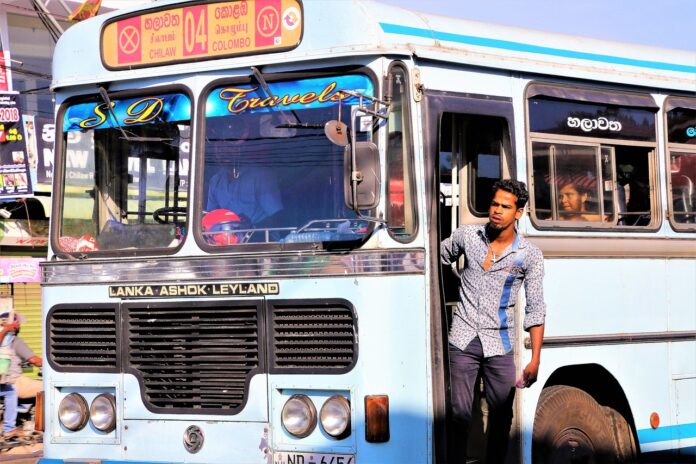 When now-President Joe Biden first began campaigning on the idea of immigration done differently, many believed or at least wanted to believe that he had good intentions for America and her people.

We wanted to believe that by saying he wanted to “reassert America’s commitment to asylum-seekers and refugees” and “do better to uphold our laws humanely and preserve the dignity of immigration families, refugees, and asylum-seekers,” that he simply was making a promise to treat all incoming immigrants with more respect and dignity and to keep families intact. After all, his promises were a little on the vague side.

And oh boy, were we ever wrong.

As he got closer and closer to the White House, it became more apparent that, should be given the keys to the nation, he would effectively and immediately reverse everything former President Donald Trump had done, starting with immigration.

That, of course, meant stopping all construction of the border wall, ending the “Remain in Mexico” policy, and basically opening up the doors wide for any and all who seek to call America home.

And on day one in office, that’s precisely what he did.

But apparently, his plans were all that well thought ought. And he should have had plenty of time to make sure they were.

As CNBC reported, Biden first began talking of his proposed immigration plans in December of 2019. And yet, it wasn’t until December 23, 2020, two days before Christmas and a mere month before he was inaugurated, that he decided he really needed to think about just how his plans would work.

By then, it had become long apparent to basically everyone but him that there was trouble brewing at our nation’s southern border. It was all because he had promised to make the crossing into the US easier for illegals. They were lining up by the thousands already, just waiting for a chance to get in.

Biden had to practically beg incoming immigrants to wait a bit longer before storming the border, saying he was going to be installing “guardrails” for immigration so that when Trump’s policies were reversed, there suddenly wouldn’t be a stampede of the “2 million people on our border.”

Of course, his last-minute guardrails have failed. The mad dash commenced before he was fully in office, with over 100,000 known illegal crossings in February alone.

And his administration had done nearly nothing in stemming the flow of illegals crossing over daily. The only they have done is seek to control the thousands of unaccompanied children that are racing over the border with ease. No, they aren’t stopping them from crossing, but border officials have had time to do little else except figure out what to do with them once they are here.

One not-so-great idea they’ve recently had is to literally bus them into Texas towns by the thousands. And no, I’m not joking.

It was reported recently that a “facility” in Midland, Texas, was just caught receiving busloads of migrant children under cover of night to relieve the already crowded facilities on the border.

And the kicker is, Midland city officials weren’t even told of it before buses showed up. They just woke up one morning to thousands of immigrant children being released into the town.

According to KOSA-TV, “City of Midland and Midland County Officials say they were completely blindsided by the opening of the facility. At a press conference on Monday, Midland Mayor Patrick Payton said that the facility is ‘disrespectful’ to the City of Midland.”

According to a New York Times report, “Roughly 4,000 youths were in (CBP) facilities this week… Troy Miller, the acting commissioner of Customs and Border Protection, said last week that 9,457 children, including teenagers, were detained at the border with a parent in February.

That’s nearly doubled what the number of children was just two months ago.

And things are only getting worse.

It’s like Biden just somehow didn’t see this coming, even with all the signs being glaringly obvious.

Not only is his mind gone, but apparently, he is blind too.