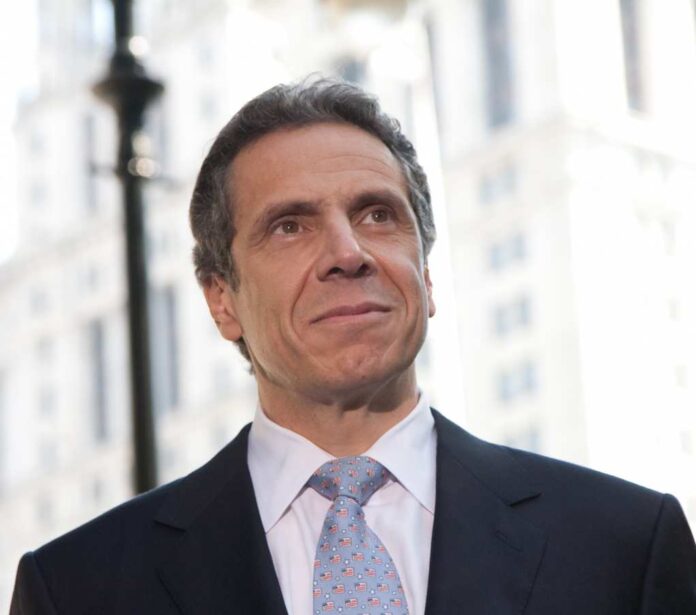 I remember when the #MeToo movement first began. For women like me, whose mother was molested when she was young and yet her voice never heard, it gave us hope. Hope that finally, someone was willing to listen – someone would finally be on our side. And, God forbid, should anything similar happen to me in the future, there would be a reckoning.

However, I have since learned that the movement doesn’t exactly work like that. Instead, it’s much more of a fabrication created to move political pieces in certain directions, all while taking advantage of some poor women’s misfortune.

And, unfortunately, far too much is dependent upon who the accused is and what party they are from.

That was made even more clear this past week when the results of the investigation into Democratic New York Governor Andrew Cuomo and his sexual misbehavior were finally released.

Along with the finding that no less than 11 criminal and sexual assault accusations against the governor were indeed credible, is news that some of the biggest names in the #MeToo movement actually helped him try to cover it up.

Meet Roberta Kaplan, co-founder of arguably the most prominent organization to come out of the #MeToo movement, Time’s Up. Kaplan has made an entire career out of supposedly listening to the voices of those who have been victimized by sexual assault and making their stories known.

And yet, when it comes to one of her political party’s biggest hitters, once a man thought to be a contender for the White House, none of those voices mattered. Instead, she, along with Time’s Up CEO Tina Tchen, actively advised Andrew Cuomo on how to discredit at least one of his accusers, Lindsey Boylan.

You might remember Boylan’s name, as she was one of the first to step out and finally speak of the disgusting behavior her boss, Cuomo, has made a habit of participating in. When her accusations came out in December of last year, Cuomo took little time in running to Kaplan and Tchen for help.

And as New York Attorney General Letitia James’ investigative report concludes, both women didn’t hesitate to help him restore his “good” name. The report proves that with their help, an Op-Ed was written all about Boylan, which attacked her credibility and claimed that her words against Cuomo were nothing more than a “politically motivated” stunt.

But then, more accusers came forward, drawing even more suspicion to the Governor’s behavior with women in and out of his office. So his team opted not to use or release the piece, knowing it would do little good at that point.

Still, it doesn’t negate the fact that two of the world’s most prominent voices for victimized women just collaborated with a known sexual predator to hide or at the very least discredit one of those victimized voices.

I mean, have they no shame at all…

If Kaplan and Tchen had even an inkling of respect or care for the women they claim to protect and help, doing the dirty work of a man even rumored to have ties to that kind of behavior should have been out of the question.

Then again, Cuomo is not the first of the woke left to receive help from the #MeToo movement’s leaders when accusations against them have been made. Countless Hollywood stars, producers, and other all-around bigshots have all seemed to get out of answering for their supposed crimes, including our now-President Joe Biden.

And all with the help of those like Kaplan and Tchen.

What this means is that the movement was never really about justice, was it?

Sure, the movement, as well as organizations like Time’s Up, have indeed helped a number of sexual and physical assault victims. And they have undeniably brought awareness to such cases that were definitely lacking before.

However, when that movement, those same organizations, turn on their own, and for political gain of all things, what else can be said except that their motivation is all wrong?

There’s nothing wrong with promoting the feminist agenda and letting the world know of the atrocities some have gone through. But when those stories are used only to promote your own political party, throwing out due process along the way, there’s a major problem.

And now, thanks to the Cuomo investigation, we all know about it…