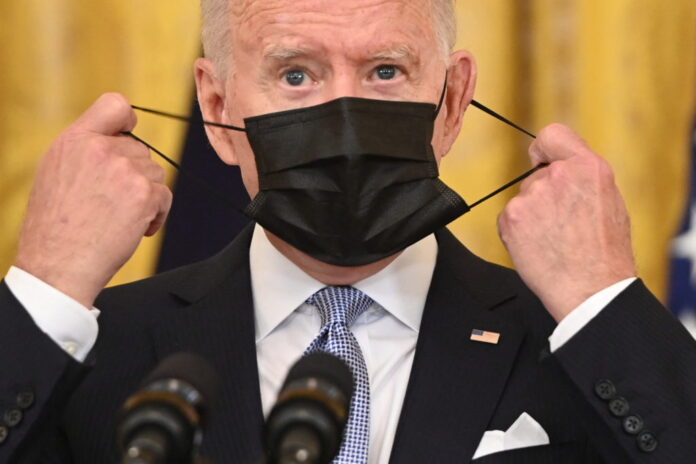 Economists had forecast another gain to 102.

“Small business owners are losing confidence in the strength of the economy and expect a slowdown in job creation,” NFIB chief economist Bill Dunkelberg said.

Sales expectations over the next three months fell 11 points to a net negative 4 percent of owners. NFIB described this as “a stubbornly negative view bust based on their reality.”

Inflation pressures remain high but they are shifting from goods to services. In July, 52 percent of owners reported raising selling prices. The NFIB said that there were declines in price increases in wholesale and retail trade. The largest increases in price-hiking activity came in non-professional services and transportation. Forty-four percent said they plan to increase prices over the next three months, tied with the record high in June.

A net 12 percent of owners say current inventories are “too low,” up one point from June and also a 48 year high.

“Ultimately owners could sell more if they could acquire more supplies and inventories from their supply chains,” Dunkelberg said.