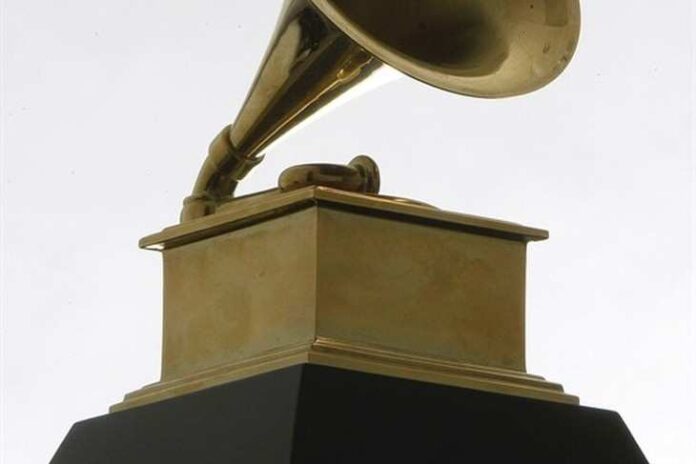 California is one big Democratic mess that continues to get worse as the days march forward. The churches and businesses continue their fight to open their doors at the end of a pandemic era. It is the Constitutional right of all Americans to be able to exercise their freedoms to worship and transact business without interference from political leaders.

Gavin Newsom has made it his mission to erase God and commerce from the state. He would rather see a state wrapped in corruption and crime than a place where people can be free.

Grace Community Church, located in Sun Valley, California, is the giant leading the fight against oppressive treatment that they are getting from the Newsom squad. The Supreme Court ruled for New Yorkers to be able to worship, but that does not matter for Newsom. He believes that he is above the Supreme Court and should tell people what to do without penalty.

He has told churches that they would be penalized for opening their doors for worship. The liberal state court ruled that Grace Community Church should social distance and wear masks outside because of “potential consequences of community spread of COVID-19 and concomitant risk of death to members of the community, associated and unassociated with the church, outweighs the harm that flows from the restriction on indoor worship caused by the (Los Angeles County) health order.”

And if that was not enough, there is another court date set to determine if John MacArthur should be held in contempt for the way he has exercised his right to leader worship services. And the fight continues as Grace’s lawyers noted that “The Supreme Court opinions are binding and direct that the preliminary injunction in this action is void and should therefore be immediately vacated because it did not apply strict scrutiny to determine whether the county’s orders could be applied to the Grace Community Church. Thus, the church now moves to vacate the preliminary injunction and the order to show cause re: contempt.”

The irony facing conservatives is that the liberals know that they are in violation of the Constitution. The liberal judges attacking Grace Community Church are acting on political bias. And it that was not enough businesses are facing the same kind of treatment for simply trying to put food on their tables.

Please continue to keep @GraceComChurch in prayer. We are fighting for the free exercise of constitutionally protected religious freedoms against LA County’s clear overreach and targeting of @johnmacarthur and the Church. @ThomasMoreSoc https://t.co/OKYA5EooFp

Tinhorn Flats is located in Burbank, California. It is here that the liberals have attacked a business owner with citations and fines that total thousands and thousands of dollars. The purpose of attacking the man is to make a public example out of him so all others will fall in line and obey. Actions that are found in communist China as they kill people as an example for others to obey.

Tin Horn Flats was ordered by the courts to shut down. But they refused, and the City decided to cut off their power supply. Socialists forced compliance at work in this case. The City stated that “The court did not provide permission to padlock the doors at this time but continues to reserve such a remedy as a last resort.”

But that has not broken the American spirit in that the place is still open. Lucas Lepejian is the owner of the business, and he is fighting back by continuing to live and not give in to the liberal mafia threatening to kill his family.

Then comes the ironic liberal’s decision to allow the Grammys to open up wide to praise the demonic actors that support the establishment. The rich and elite of the Democratic state were allowed to parade and prance their way into a packed arena for the sole purpose of awarding themselves prestigious awards that no one really cares about any longer.

The double standard of pushing illegal rules on people and then doing the exact opposite is why Gavin Newsom is under attack by people sick of his pandemic hypocrisy. The man just does not care about anyone but himself. Newsom and his liberal courts are going to have to face the consequences for their decisions soon. And it will be a glorious day for the state of California.