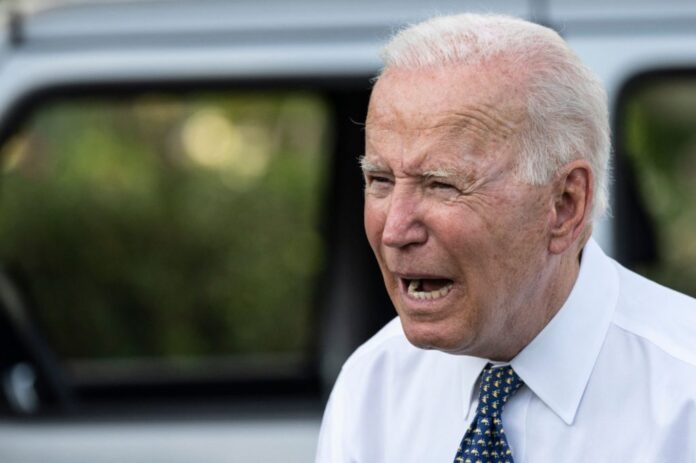 The Consumer Price Index rose 5.4 percent compared with a year ago, the Department of Labor said Thursday. On a monthly basis, the CPI rose 0.5 percent.

Economists had expected the inflation measure to rise by 5.5 percent on an annual basis and 0.5 percent compared with a year ago.

Core inflation, which excludes the volatile food and energy categories, rose 4.3 compared with 12-months ago–apart from the prior month’s 4.5 percent rise, that is the biggest annual increase since 1991–and 0.3 compared with June. Both figures were in-line with expectations.

Prices rose 0.9 percent on a monthly basis in June and 5.4 percent annually. The June monthly and annual figures were the highest since June 2008, when prices jumped 1 percent in a single month.

Federal Reserve and Biden administration have said they expect this rapid rise in the cost of living to taper off later this year or early next year. A growing number of investors and economists, however, are warning that inflation is likely to stick around longer than anticipated.

Some Federal Reserve officials have begun to say that the Fed should move sooner to lower the level of monetary policy accommodation by reducing the central bank’s bond purchases.

A survey of consumers by the New York Fed found that the public expects prices to rise 4.8 percent over the next 12-months, matching June’s record high in data going back eight years. A plurality of Americans now say price levels are the most important economic indicator, a change from earlier in the year when unemployment and jobs figures were considered the most important