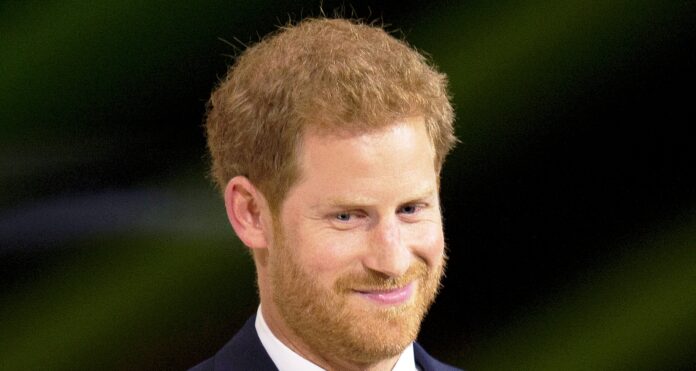 Aren’t there enough ambitious Democrats already fighting to take over the country? Meghan Markle has been getting vocal about a political career. No, Representative or Senator won’t do. She wants to run for president.

Exactly what qualifies Meghan Markle to be president? She’s never held a public office before. She has absolutely no qualifications, other than being a duchess thanks to her nuptials to Prince Harry in 2018.

Various sources have said that Markle is using her Oprah interview as a way to start her political career. She’s begun networking with senior Democrats to create not only fundraising teams but also a campaign for the U.S. presidency.

Prince Harry is a member of the British family. We cannot and should not forget that. Sure, the Queen may have said that he no longer is, but things are said in anger all the time.

Is this the heavily armed battalion that King George III swore to send us to remind us of his love, only 200 years late?

There are several things that need to be considered.

While Markle is American-born and of age to be president, she isn’t an experienced choice. Her husband has to be considered, too. He is, after all, a prince.

There’s a reason why there are so many arranged marriages throughout Europe among the royal families. It’s to ensure that power is being acquired. It allows individuals and families to have control over multiple countries.

Only…no one has been able to gain control of the United States. We fought for our right to go rogue in the 1700s. However, it’s clear that there’s definitely interest in gaining control once again. If Prince Harry could become the First Gentleman, think of the possibilities that it could lead to for the British family.

If he could earn the title of First Gentleman, the family would surely take him back. After all, they would want a say about the country that he’s suddenly connected to. They’ve been waiting over 200 years for us to change our minds and come crawling back. Since we haven’t crawled, perhaps they could choose another tactic for acquisition.

It’s only a matter of time before a female gets into office. There have been more and more female Americans running for president in the primaries and even the general election. When we have a female president, her husband would hold the title of ‘First Gentleman.’

Sources close to Markle have said that she’s interested in a 2024 bid for the presidency.

There are just a few dozen problems with that.

Biden is only in his first time. Should the president wish to go for a second term, it is his ability to do so – and the Democratic Party would likely not stand in his way.

If Biden does step down, and that’s a big if, there’s going to be someone else looking to claim the Democratic primaries – Kamala Harris. After serving as VP to Biden for four years, Harris has a much better chance of being the chosen nominee of the Democratic Party.

There’s also the problem that Markle has nothing to offer. She was an actress and she’s been serving as a Duchess.

According to Nigel Farage, Brexit leader, Harry and Meghan are after one thing: to become the leaders of the “Woke Revolution.” They’re working to blow up the Monarchy, claiming the Royal Family is racist. Once they do that, the only thing left would be for them to make their way to the U.S. to continue being leaders of the revolution.

While it’s inevitable that there will be Democratic leaders in the United States, we have to draw the line somewhere.

Meghan Markle and Prince Harry are welcome to find a house and settle down. However, it’s unlikely that she’ll ever win the presidential primaries, should she ever actually try to run. While it would be interesting to see Prince Harry be given the title of ‘First Gentleman,’ it’s highly unlikely.