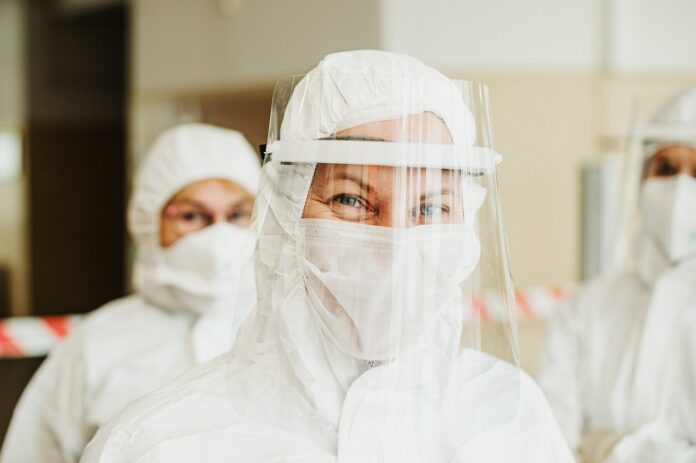 Americans dream of being able to travel again. There are dreams of cruising, flying, and more. However, there’s a trend that’s popping up around the world: no vaccine, no travel.

QANTAS, an Australian airline, has already issued the warning that “governments are going to insist” on vaccines for international flyers. And it’s not just the Australian government that is going to require a vaccine.

Many countries around the world are talking about the need to see a COVID vaccine before allowing people in for a visit. It doesn’t matter whether the visit is to see family, to play tourist, or to do business. The COVID vaccine shows that a person is less likely to spread the virus – and that’s what’s important.

Alan Joyce, the chief executive of QANTAS has said that governments are discussing the vaccine being a “condition of entry.”

Considering that there are both Republicans and Democrats talking about the importance of being vaccinated, it’s become a bipartisan issue. It’s not political, despite so many trying to make it one.

If we as a country want to defeat COVID, we have to work together and get vaccinated.

Many countries require vaccination certificates to prove that vaccines have been obtained against such diseases as yellow fever, polio, and malaria. Adding COVID to the list only makes sense.

Donald Trump was the one who helped to speed up the process of obtaining a vaccine for the coronavirus. Now, it’s the Biden administration for making sure that every American gets the poke.

Unfortunately, the Biden administration is failing. There’s still a lot of misinformation being spread. They’re also allowing it to be used as a political tool. Many liberal school districts around the country want teachers to be vaccinated first as a condition for schools to open. Even when teachers have been greenlighted to be vaccinated, though, they’re not getting them. Why? They’d have to open the schools up for in-class instruction – and they don’t want to do that just yet.

Even if governments aren’t going to step up and mandate a vaccine, carriers may be making the decisions for them.

As Joyce said, “We have a duty of care to our passengers and to our crew.”

Many governments have allowed businesses to set up their requirements that can go above and beyond what is being mandated. A perfect example in the U.S. is that even though masks are not required everywhere, businesses can choose to refuse service if masks are not worn. It’s being seen in theme parks, movie theatres, restaurants, and more.

What this means is that the airlines will start making the decision if the governments don’t act quickly enough to guarantee safety.

QANTAS may be the first one to require a vaccine. He believes that changing the terms and conditions on which tickets are booked will help to keep everyone safe. Of those that the airline has surveyed, approximately 90 percent are in favor of it.

Joyce has made it clear with his warnings: global air travel will never be the same again.

Once QANTAS sets the requirement, it’s likely that others will follow suit. At the very least, there will be a requirement for traveling internationally.

The requirement of a vaccine is just going to be one of those things that are part of the changes.

Airlines are the first to discuss such requirements – and cruise lines are likely not too far behind.

What about our freedom? For the Americans who claim they don’t want the vaccine because it’s their right to choose, well, yes. You still get your freedom. You can still choose not to get vaccinated. However, don’t plan to travel internationally. Your freedom will have to be contained to the continental United States.