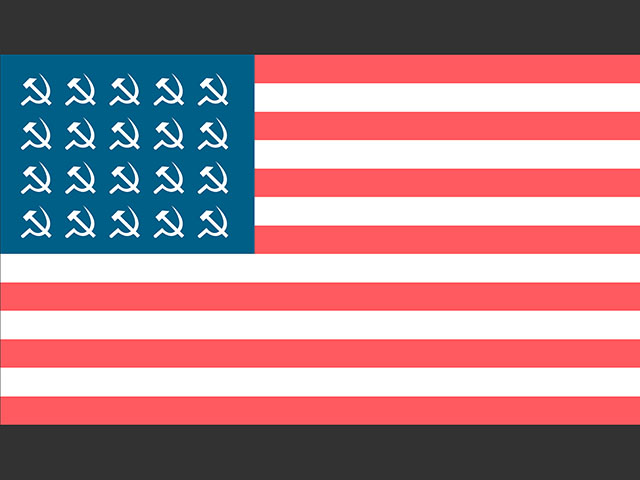 According to the poll, which was conducted on August 7-10, 59 percent of registered Democrats have a “positive view of socialism” compared to 49 percent who feel the same way about capitalism.

“The trend toward socialism among Democrats comes at a time when members of Congress such as self-described democratic socialists Rep. Alexandria-Ocasio-Cortez, D-N.Y., and Sen. Bernie Sanders, I-Vt., have had a growing influence on Democratic politics,” Fox News reported.

At least 44 percent of Democrats view capitalism unfavorably. Only 31 percent think socialism is better left in the history books.

Unsurprisingly, Republicans are bigger fans of capitalism, with 67 percent viewing it favorably. A mere eight percent of Republicans express fondness for socialism.

Socialism has gained more support from Democrats since the last time Fox News polled on the topic. In February 2020, 50 percent of Democrats still liked capitalism, and just 40 percent supported socialism.

The poll results coincide with the Senate’s passing of the socialist so-called “infrastructure” bill, which is chock full of climate change legislation and has a shockingly small bracket for actual infrastructure. House Speaker Nancy Pelosi (D-CA) has made it clear the House will hold the bill hostage unless the Senate passes an accompanying reconciliation bill.

“Sanders, as chair of the Senate Budget Committee, has been leading a charge to pass a $3.5 trillion budget reconciliation bill that he says is aimed at addressing wealth inequality,” Fox News reported. “That bill would provide for government-funded programs such as tuition-free pre-K and community college, as well as the expansion of Medicare, which Sanders ultimately would like to be changed to a universal socialized health care system.”